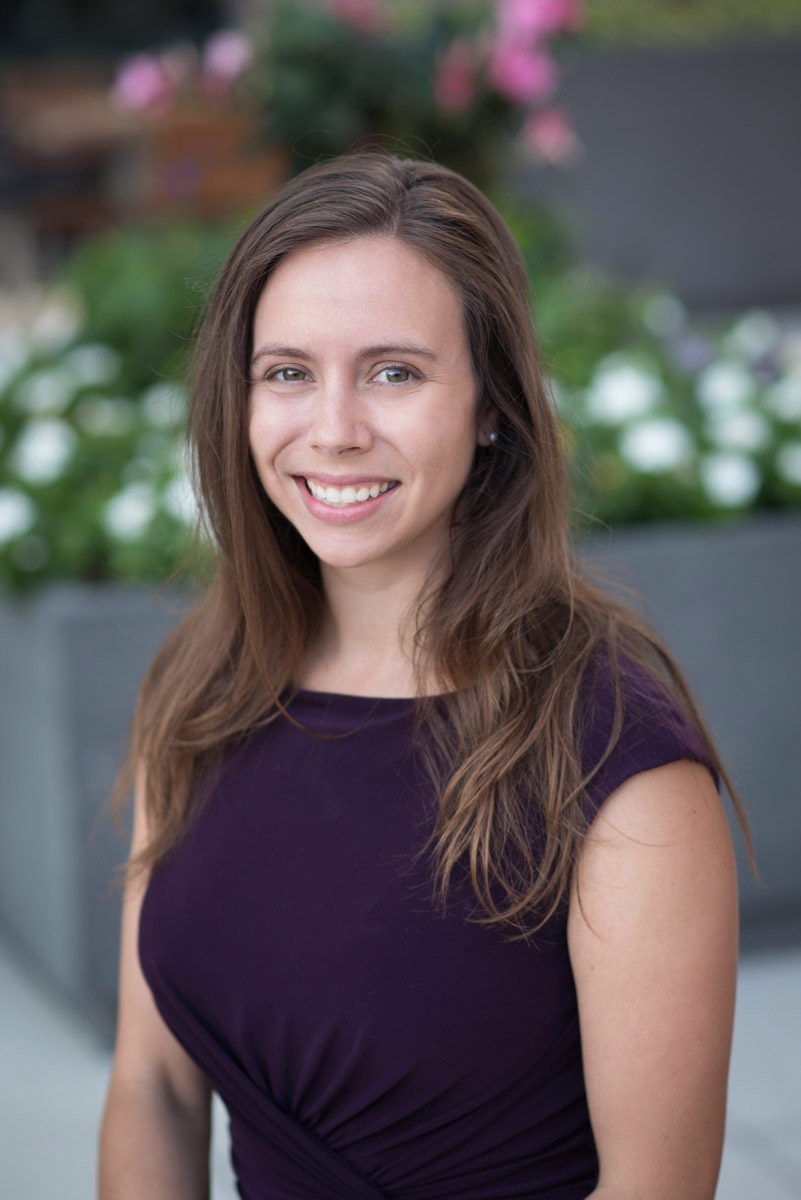 Each year, the Envi­ron­men­tal Business Council (EBC) recognizes young profes­sion­als in the energy and envi­ron­men­tal sectors demon­strat­ing exceptional leadership and industry involvement early in their careers. Recipients are leaders within their own orga­ni­za­tions, often acting as mentors to junior staff, providing thought leadership on critical issues, and leading teams on difficult or large projects. They also represent their orga­ni­za­tions through partic­i­pa­tion in industry asso­ci­a­tions and committees, supporting the growth of the envi­ron­men­tal and energy sectors. Early career success and rapid advancement in the industry are hallmarks of award recipients, who are often involved civically as well.

Over the past several years, Heath has received several other awards for her commitment to leadership and advancement of the water industry. For her work with the New England Water Works Association (NEWWA), Heath was honored with the 2016 Younger Member of the Year Award, which recognizes individuals who demonstrate outstanding service through active partic­i­pa­tion in the association and their communities. In 2017, Heath was presented with the ACEC National Young Profes­sional Award and ACEC/Mass­a­chu­setts Young Profes­sional Award which both recognize the accom­plish­ments of young engineers who have made outstanding contri­bu­tions to the profession, possess a high level of integrity and whose work has made a positive impact on society. Heath is the current Chair of the Membership Committee for NEWWA and is a former Chair of their Young Profes­sion­als Committee. Addi­tion­ally, she serves on the Water Loss Control Committee and Water Main Reha­bil­i­ta­tion Committee for the American Water Works Association (AWWA) and will be a contribut­ing author to the AWWA Manual M36 on Water Audits and Loss Control Programs.

Heath’s regional team leader at CDM Smith, Mary Mancini P.E., shares that “I am so pleased and proud of Colleen for this wonderful recognition which compliments so perfectly her already outstanding young career. Colleen is a natural and intuitive leader and very highly valued at the firm. She is widely recognized for both her technical and project management savvy and for her enormous dedication and contri­bu­tions to the industry overall. She is also a very attentive mentor and our junior staff look to her for guidance, direction and leadership. Well done, Colleen!” 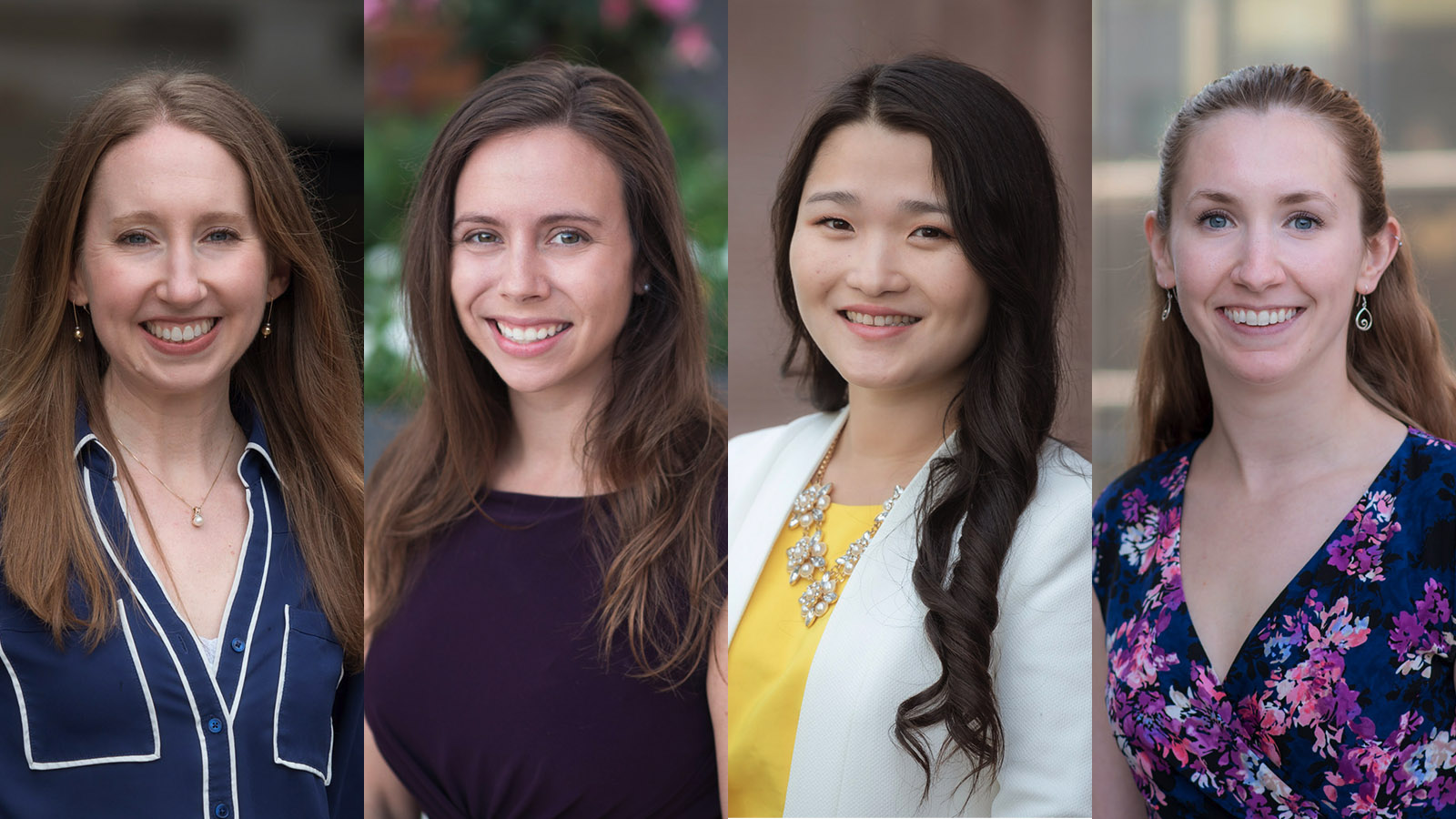 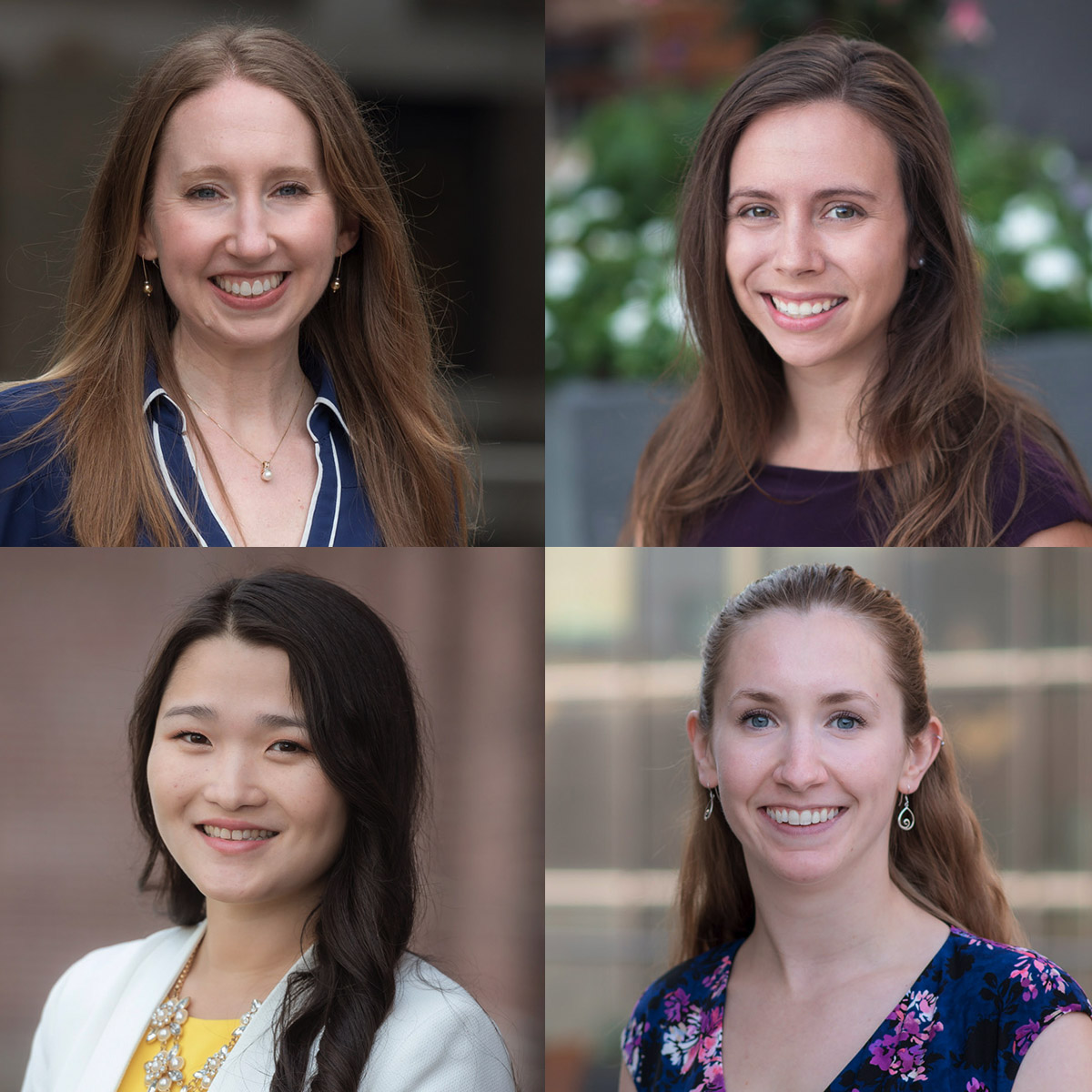