BOSTON—CDM Smith is proud to deliver books and tablets to several Nepal schools this fall following a successful fundraising initiative. In celebration of Inter­na­tional Literacy Day, CDM Smith distributed books and tablets at the Adarsha Secondary School, Bhaktapur at its library on September 8, 2021.

Rajeev K. Thapa, CDM Smith’s Country Repre­sen­ta­tive for Nepal, said, “When CDM Smith heard that the schools had no budget for the books in the newly built libraries, it stepped up to help. We launched a GoFundMe campaign and raised more than $15,000 primarily from CDM Smith employees and friends. With CDM Smith’s corporate match, we surpassed our $30,000 goal to purchase 7,000 books and 63 tablet computers. More than 6,000 students and teachers will benefit from the books and tablets provided.”

Thapa added since this year’s Inter­na­tional Literacy Day is being celebrated with the theme “Literacy for a human-centered recovery: Narrowing the digital divide,” the team decided to purchase tablets for the libraries in addition to the books.

In 2015, a devastating 7.8 magnitude earthquake ravaged Nepal. It resulted in thousands of deaths and injuries, flattening entire villages in the earthquake-affected areas. More than 8,000 schools were damaged. With the financial and technical support from USAID, CDM Smith has been serving Nepalese communities to rebuild resilient and sustainable infra­struc­ture.

Repre­sen­ta­tives from CDM Smith hand over books at the Kanya Mandir Secondary School. 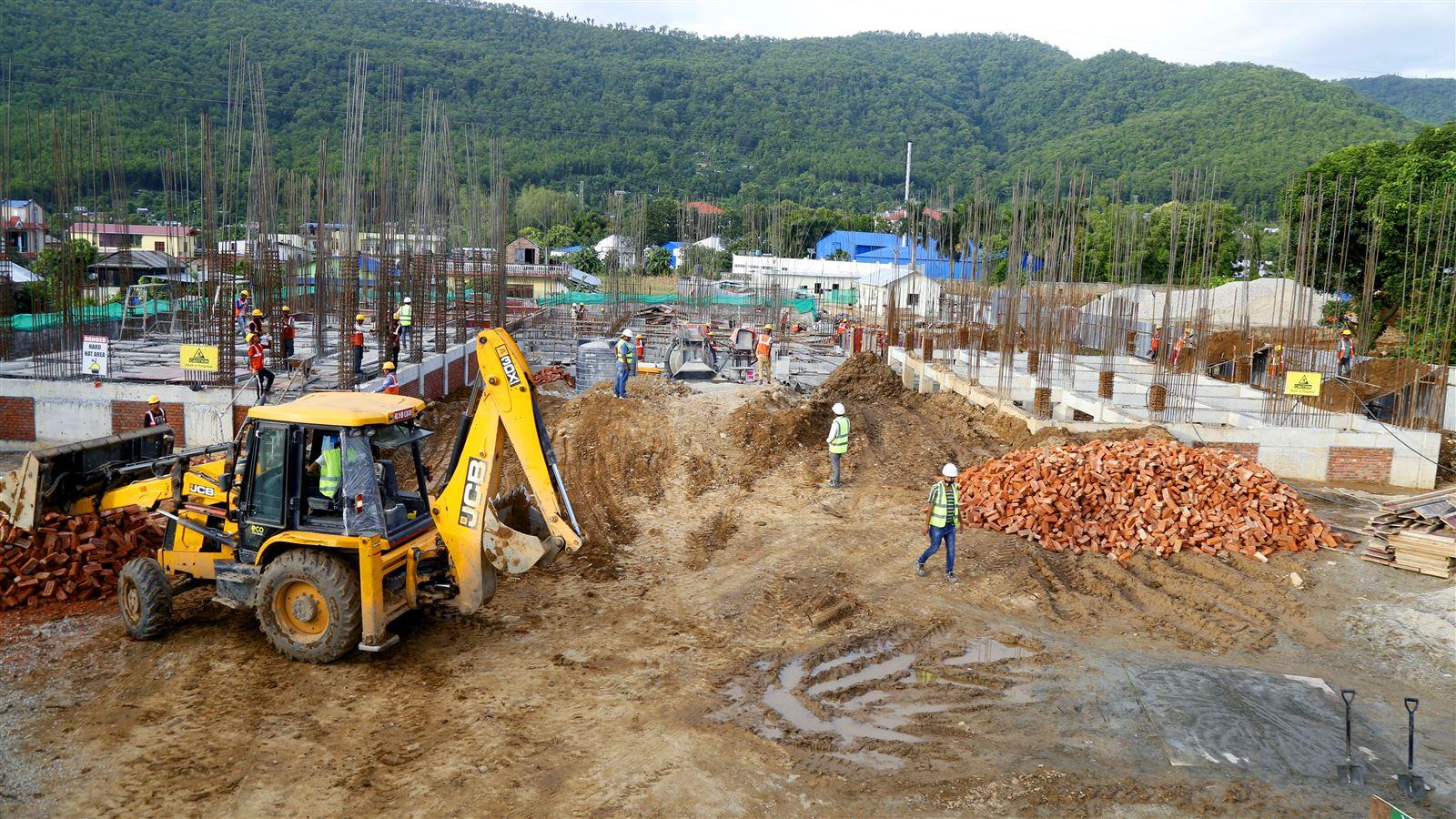