Liza Amar, Julie Lucas and Davonna Moore at the ceremony.

Liza has created a tremendous legacy of mentorship and innovation, supporting the growth of her industry colleagues and improving transportation for Texas communities and beyond.

With extensive experience in trans­porta­tion planning, traffic forecasting, corridor feasibility studies, and project and staff management, Amar serves as one of CDM Smith’s discipline leaders in multimodal travel forecasting. She has been a member of WTS since 2006, having chaired the WTS Houston sponsorship committee from 2013 through 2021 as well as partic­i­pat­ing in the WTS Houston mentorship program since 2018. She moderated a WTSI panel that brought together minority female trans­porta­tion leaders to discuss best hiring practices for fostering and maintaining diversity within orga­ni­za­tions. She now serves on the WTS Houston board as the director of community and directs both the mentorship program and the diversity program. Through the WTS Houston chapter, Amar has received profes­sional recognition including Member of the Year in 2017 and Young Engineer of the Year in 2019.

“Liza has created a tremendous legacy of mentorship and innovation, supporting the growth of her industry colleagues and improving trans­porta­tion for Texas communities and beyond,” said Christopher Nazar, CDM Smith senior vice president.

Moore and Lucas accepted the Rosa Parks Diversity award on behalf of CDM Smith. This award celebrates an individual or orga­ni­za­tion that has made significant contri­bu­tions in promoting diversity and cultural awareness within the orga­ni­za­tion, trans­porta­tion industry, or project that supports the goals and mission of WTS. Moore is a senior trans­porta­tion planner and project manager, while Lucas is a principal and senior manager of recruiting programs. Both have played a leading role in promoting equity and diversity throughout CDM Smith’s trans­porta­tion projects.

CDM Smith set up a diversity and inclusion task force in 2020. With that, the program has resulted in the development of an Equity in Trans­porta­tion Committee spearheaded by Moore. The committee has actively worked to ingrain equity and diversity within CDM Smith’s trans­porta­tion projects. Along with other programs such as the Reboot Re-Entry Program that facilitates the reentry of women in the STEM work force, CDM Smith has actively pursued focused recruiting and outreach towards groups such as WTS, the Society for Women Engineers, the National Society of Black Engineers, and the Society of Hispanic Profes­sional Engineers.

Women's Trans­porta­tion Seminar (WTS) is an inter­na­tional orga­ni­za­tion dedicated to creating a more diverse, inclusive, and equitable trans­porta­tion industry through the global advancement of women. They are committed to ethical leadership, integrity, and respect for all as we shape future generations or trans­porta­tion leaders. 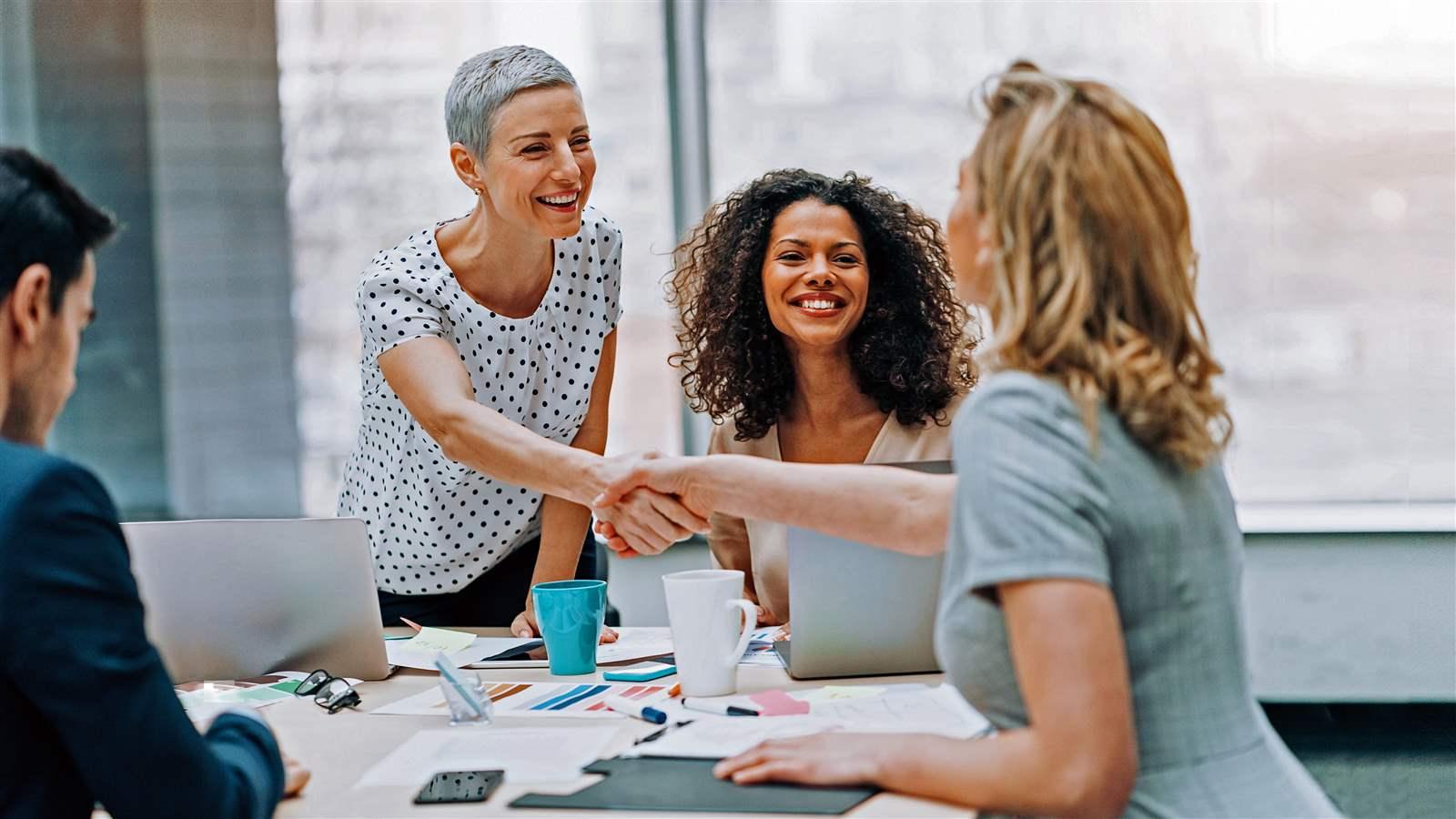 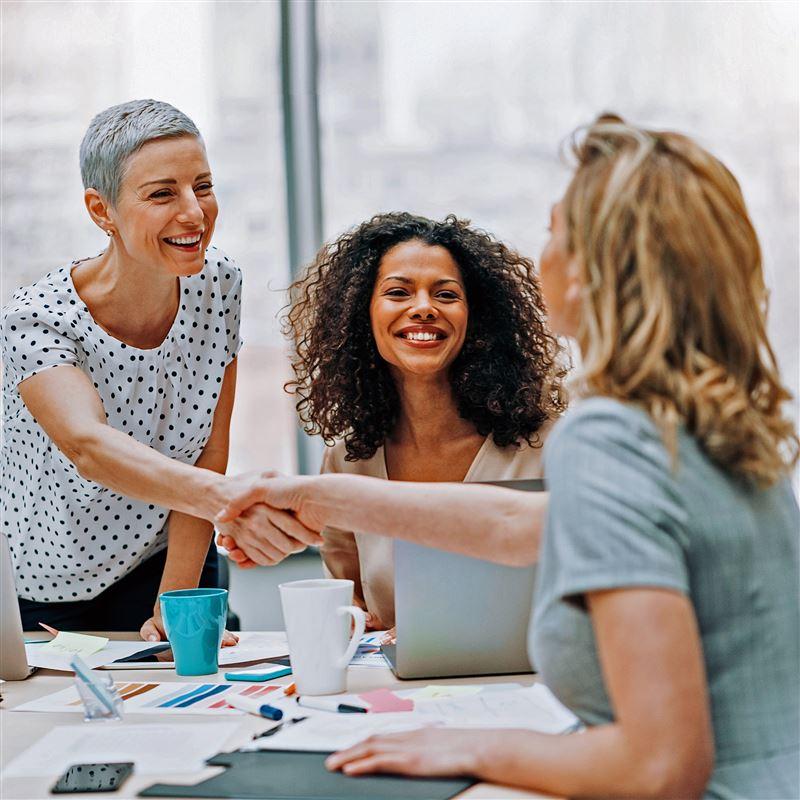 Restart Your STEM Career!
Took a break from your STEM career? Ready to work again? CDM Smith's Reboot Program is a 16-week career placement to help you get back in the game.
Learn more about Reboot

More of our award winners