Since 1989, the Excellence in Envi­ron­men­tal Engineering and Science™ Awards, or E3S Awards Competition, has recognized projects that represent the best in envi­ron­men­tal engineering and science practices. Entrants are judged on several criteria: a holistic envi­ron­men­tal perspective, innovation, proven performance and customer satis­fac­tion, and contri­bu­tion to an improved quality of life and economic efficiency.

CDM Smith and the City collected data, including input from residents in the City’s storm complaints database and photographs of flooding, and researched the historic rain events and problem areas. Sufficient data allowed precise calibration of hydrologic and hydraulic (H&H) models created for each neigh­bor­hood. The H&H models were used to predict where flooding problems may persist and arise with simulated 5-, 10-, 25-, 50- and 100-year design storms in various sea level rise and downstream tidal boundary conditions.

This project is a key component of the City’s overall plan to address sea level rise and to protect the environment, quality of life, overall safety in the area, as well as the City’s economy. With this information, the City can confidently make decisions for investing in infra­struc­ture improvement projects. CDM Smith’s neigh­bor­hood-specific mitigation plans, which outline several alternative actions to reduce flooding, are available on the City’s website. 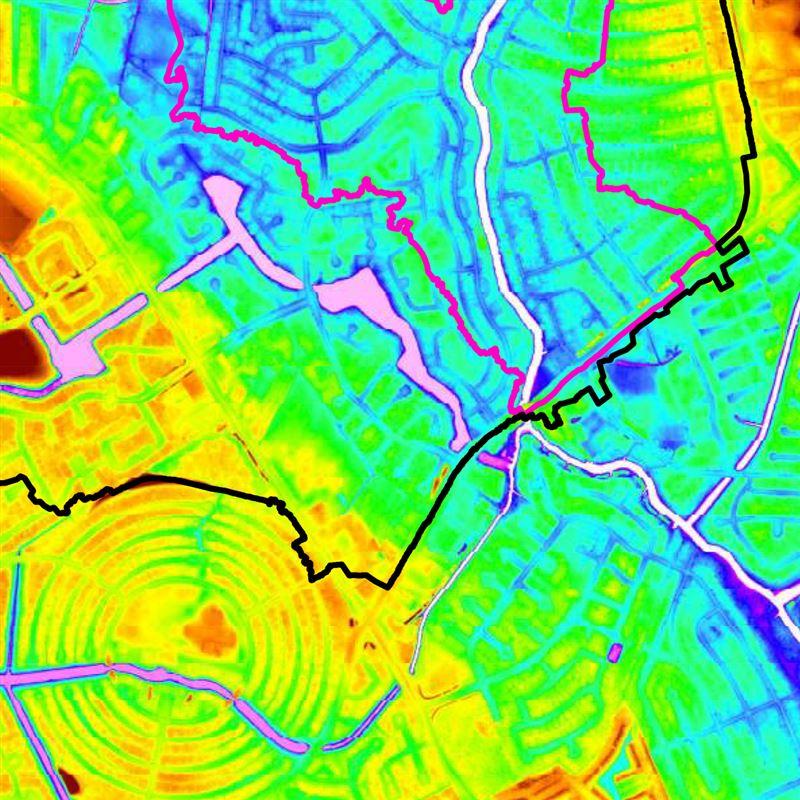