Looping Houston in to Improved Infra­struc­ture

Drivers in the greater Houston area are all too familiar with immo­bi­liz­ing traffic, often expe­ri­enc­ing crowded roadways, traffic delays and the higher potential for collisions. The Grand Parkway (also referred to as State Highway 99) project was proposed by regional planners to improve regional mobility, decrease congestion, improve regional connectivity, spur economic development and increase safety. When fully built, the Grand Parkway will be a 184-mile loop encircling the greater Houston metropolitan area. In addition to helping relieve traffic congestion in some of the Houston area’s fastest-growing communities, the Grand Parkway provides additional hurricane and emergency evacuation routes in that area. Once fully completed, the Grand Parkway’s 11 segments—designated A through I-2—will travel through seven counties. Segments D, E, F-1, F-2, G and I-2A, which span more than 60 miles, are currently open while segments H, I-1 and I-2B are expected to be open by 2022.

Dissecting Data to Secure Funding
CDM Smith helped TxDOT conduct a comprehensive traffic and revenue study for the Grand Parkway segments D through G, which assisted in securing funding for the construction of the project and became a source of income for future maintenance along the corridor. This investment grade study helped TxDOT issue nearly $2.9 billion in toll revenue bonds to fund the project and secure a Transportation Infrastructure Finance and Innovation Act (TIFIA) loan from the United States Department of Transportation.

CDM Smith also provided envi­ron­men­tal and preliminary engineering services for road improve­ments to the Grand Parkway segments H and I-1. Our team’s respon­si­bil­i­ties included the development and evaluation of alternative highway alignments using our GIS-based proprietary Alignment Alter­na­tives Research Tool (AART); travel demand modeling and forecasting; and, envi­ron­men­tal impacts assessments. Our extensive research contributed to envi­ron­men­tal impact and constraint mapping, identifying a Superfund site and nine archae­o­log­i­cal sites in the study area. Planning for obstacles such as these eliminated future uncertainty and allowed for early planning around these sites.

CDM Smith has also been evaluating the traffic and revenue potential for the Grand Parkway segments H, I-1, I-2A and I-2B. Our team collected extensive traffic counts along the project corridors and used GPS, cell phone and Bluetooth tech­nolo­gies to collect valuable data, tracking elements such as travel times and travel routes to determine existing corridor demand and origin/destination demand patterns. A stated preference survey was also performed to estimate the willingness of the travelers to pay, estab­lish­ing toll sensitivity and traffic and revenue potential of the Grand Parkway’s segments. A Monte-Carlo risk analysis simulation enabled the team to demonstrate how fluc­tu­a­tions in population, socio-economic factors, employment, traffic volume, gas prices and toll rates would impact tolling revenue.

Building a Road to Future Mobility
When completed, the Grand Parkway will be the longest beltway in the United States and will add much needed capacity to the roadway in preparation for expected population and employment increases. As the third-outer loop around Houston—the first being Interstate 610 and the second Beltway 8—the Grand Parkway will decrease congestion for those seeking alter­na­tives to Houston’s downtown traffic. However, decreased travel time is hardly the only benefit the parkway will deliver. Increased connec­tiv­ity around the area is expected to spur economic development along the route, helping to create jobs and stimulate the economy.

This flyover image shows a preview of the Grand Parkway's breadth.

The underside of a Grand Parkway bridge stands tall next to a nearby intersection. 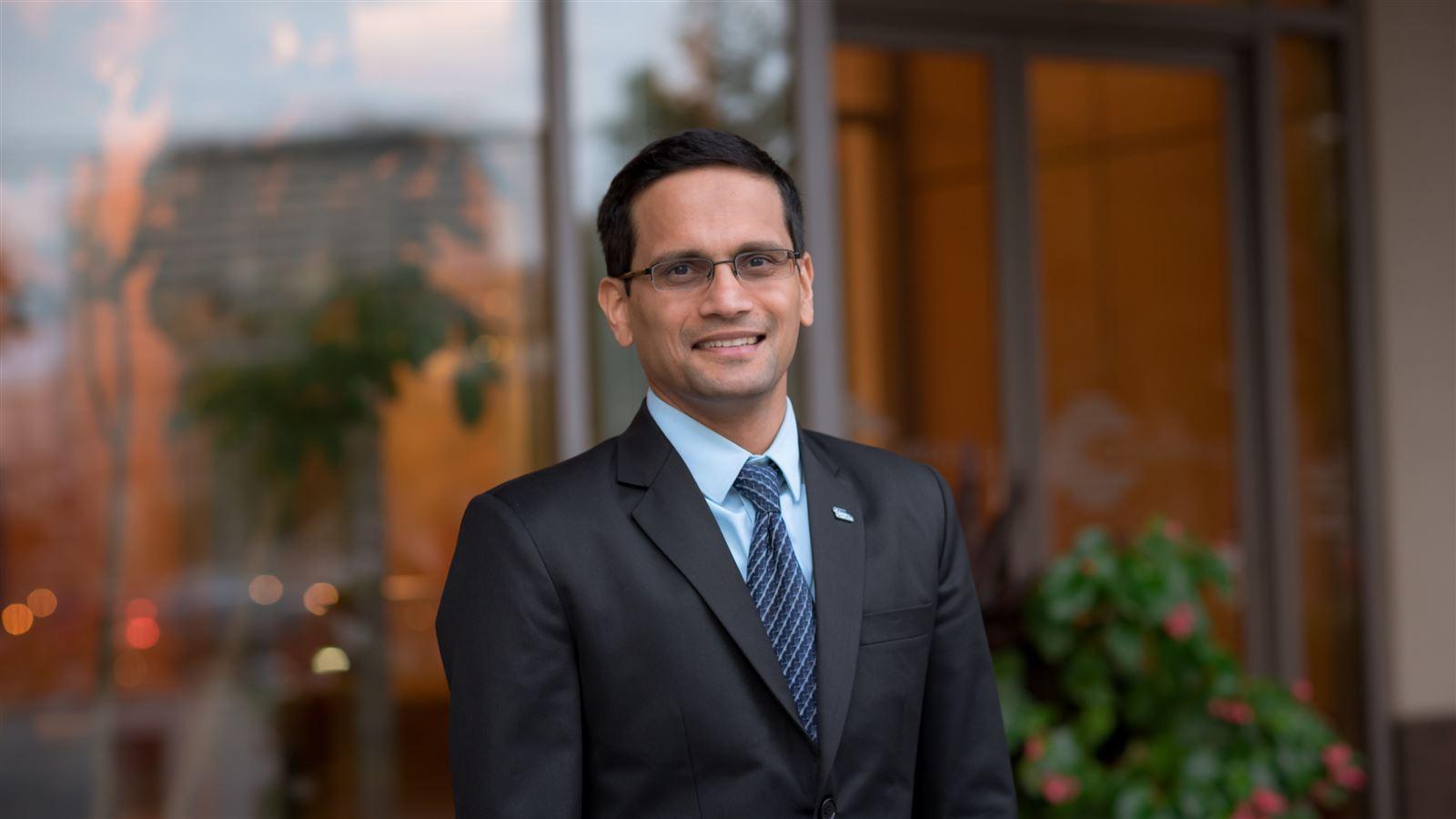 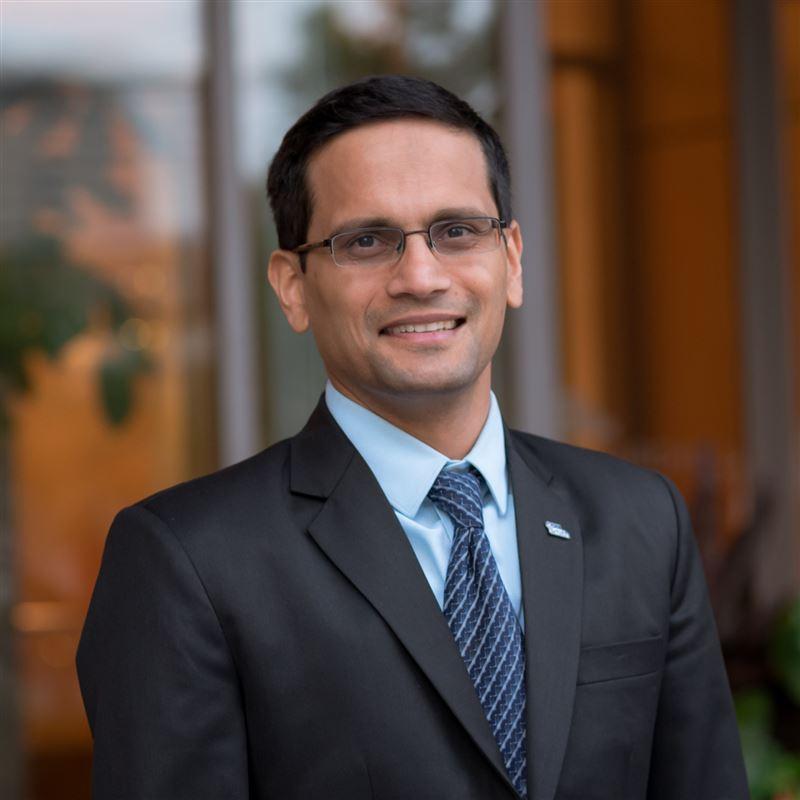 When fully built, the Grand Parkway will be a 184-mile loop encircling the greater Houston metropolitan area.