Setting a Higher Bar for Biosolids in Texas

Setting a Higher Bar for Biosolids in Texas
TRINITY RIVER AUTHORITY | Arlington, Texas, USA
By using the cutting-edge thermal hydrolysis process at its largest plant, the Trinity River Authority is moving beyond biosolids disposal to a new era of resource recovery.

More Ad­vanced, More Sus­tain­able
TRA’s mission of being an innovative, adaptive leader in the water reclamation industry led the Authority to choose the thermal hydrolysis process, a pre-treatment technology that uses high-pressure steam to break down biosolids. When followed by digestion, this process can provide several options for beneficial reuse, including the ability to produce a fertilizer-grade biosolids product, the ability to compost, or to land-apply the biosolids.

“TRA’s long-term goal was to be more ad­vanced, more sus­tain­able, and more flex­i­ble,” says Samir Mathur, PE, CDM Smith discipline leader for water reclamation and ther­mal hy­drol­y­sis ex­pert. “Trans­form­ing the way that CRWS han­dles biosolids meant a whole new di­rec­tion for the fa­cil­ity and the com­mu­ni­ties it serves, and will pro­vide mul­ti­ple out­lets for the fa­cil­ity’s biosolids.”

The re­duc­tion in biosolids vol­ume that will be cre­ated by this pro­ject re­sults in less truck haul­ing of biosolids off of the plant site, which trans­lates into sub­stan­tial cost sav­ings. TRA ex­pects to see an 11-year pay­back on the ini­tial cap­i­tal in­vest­ment and $150M in sav­ings over 30 years.

Transforming the way that CRWS handles biosolids means a whole new direction for the facility and the communities it serves.

Building on Experience
When TRA began its biosolids improve­ments program, thermal hydrolysis had only been implemented in one location in the U.S.—the landmark project at DC Water’s Blue Plains advanced wastewater treatment plant. To capitalize upon the success of that project and to build on the lessons learned from its imple­men­ta­tion, TRA retained CDM Smith to design a comparable system.

“TRA’s project is the next generation of thermal hydrolysis, so we’re carrying forward the innovation elements from the DC Water project, while evolving the designs further,” says Peter Loomis, PE, CDM Smith discipline leader for biosolids. “Many aspects of design and imple­men­ta­tion have been enhanced by our previous experience.”

For example, the CDM Smith team had learned from experience that when biosolids cooling is done in a single stage, heat loss during winter months can present challenges to controlling temperature. As a result, the CRWS cooling system was designed to operate in two stages, with the first stage cooling from ~90°C to 70°C, and the second stage blending digested biosolids and cooling further to 35° C. This adaptation will allow the CRWS facility to work more optimally and efficiently year-round.

State-of-the-Art Methods
The imple­men­ta­tion of thermal hydrolysis is only one innovative aspect of this project. Not only will this new system create a high-quality fertilizer product, but a large volume of digester gas will be used for process boiler fuel. The facility will also be set up for addition of future combined heat and power systems driven by biogas, if desired. TRA also has the option to build additional resource recovery systems, such as struvite harvesting, in conjunction with the thermal hydrolysis system. This project sets up CRWS to implement the full suite of net-zero tech­nolo­gies, when and if the circum­stances are beneficial for the facility.

Innovation extended to the design process. Virtual design and construc­tion (VDC) tools were used to develop digital assets during design, which will be carried forward into operation of the systems to help them operate at peak efficiency. And, as constructabil­ity reviews found ways to improve the design, each of these improve­ments were built into the evolving digital model. With a single VDC model to work from, all members of the project team are working from the same guidelines, no matter what changes occur during the construc­tion process.

By charting a new course toward resource recovery, TRA is setting a higher bar for water reclamation in Texas. The thermal hydrolysis upgrades to CRWS are expected to be completed and commis­sioned by 2020. 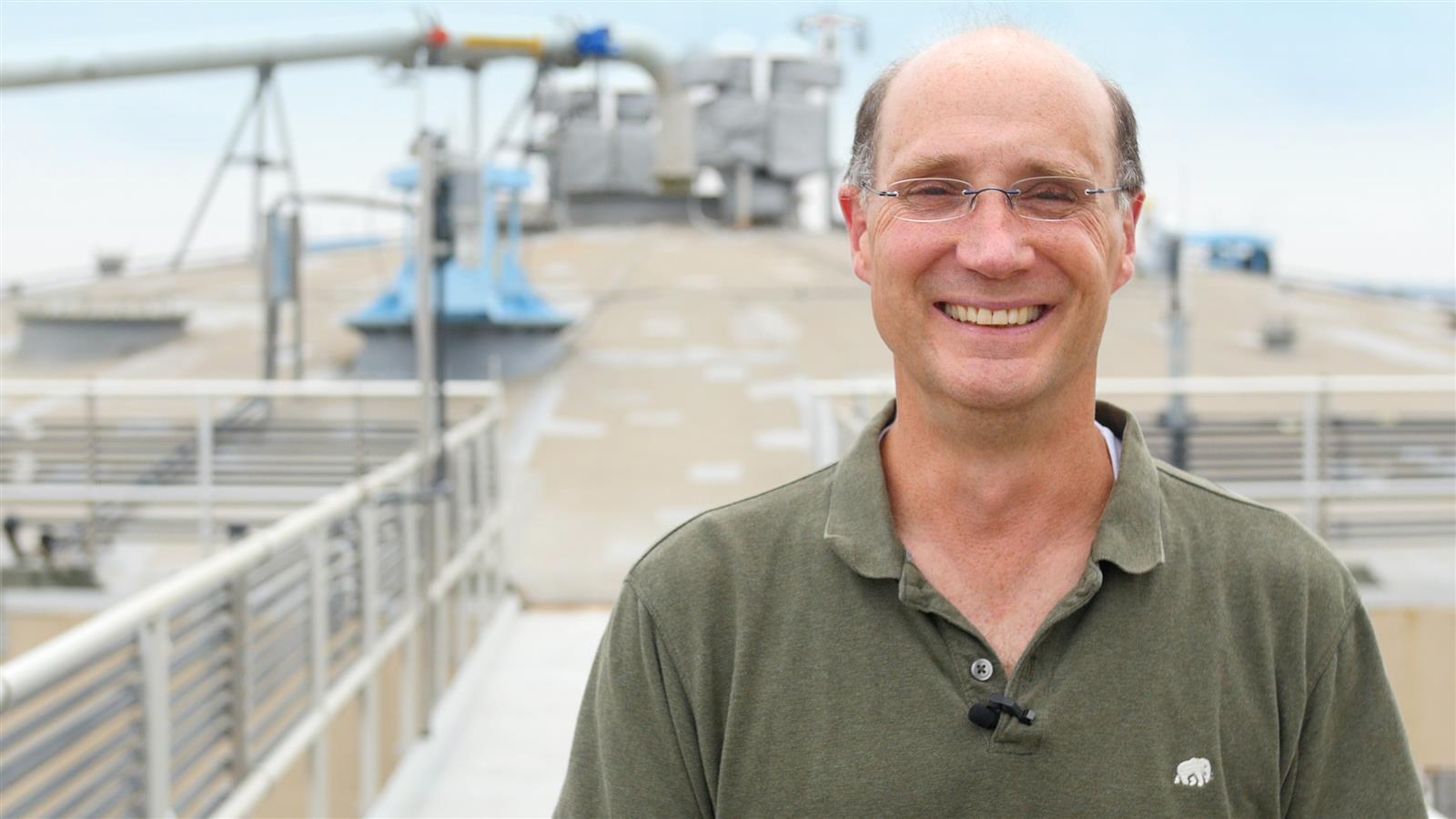 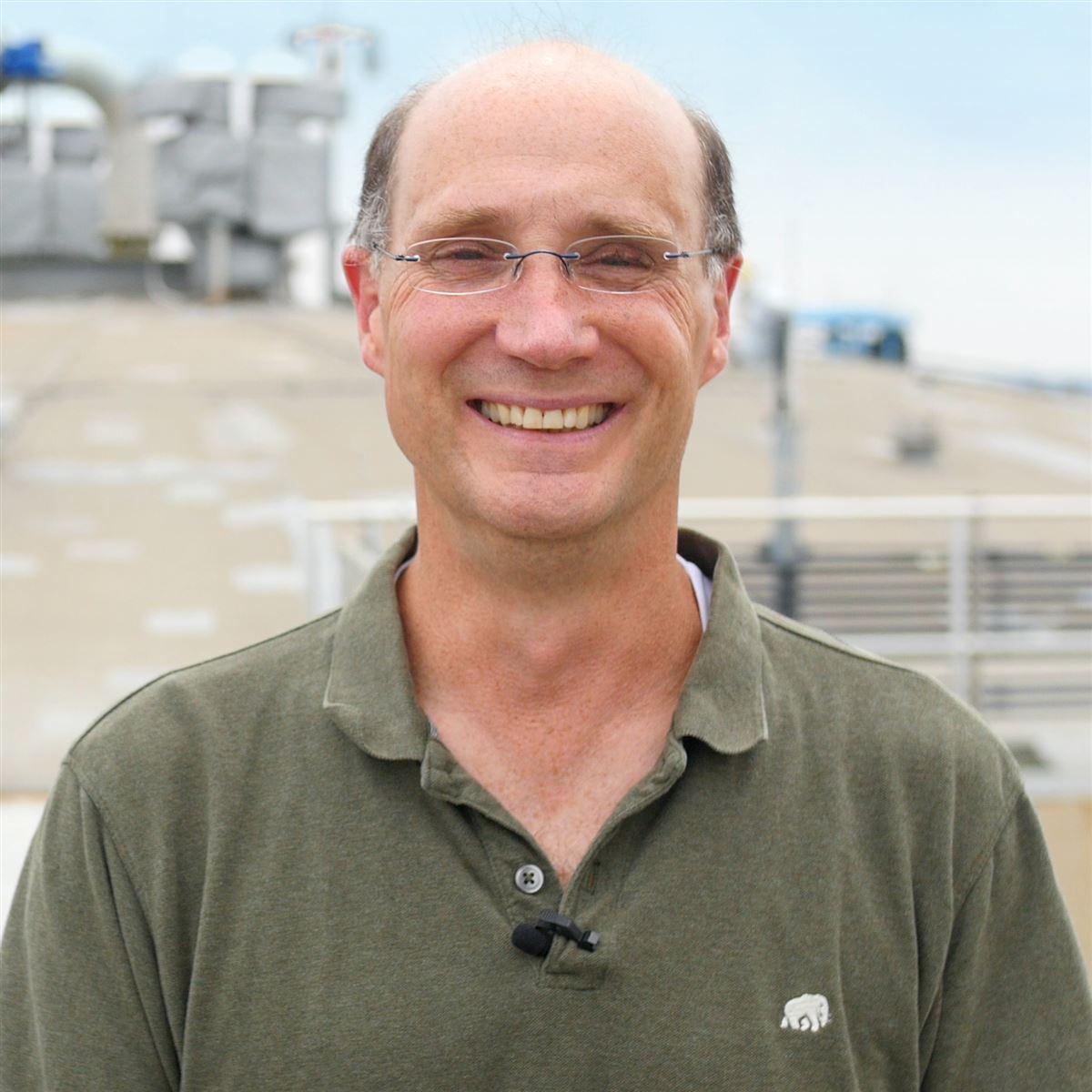 This project is the next generation of thermal hydrolysis, and it's been enhanced by our previous experience.