Sound Transit is working to address the transit needs of residents from Kent and Auburn, Washington, two growing suburbs south of Seattle. The agency, which operates Sounder commuter rail, Link light rail, and regional express bus service for the metro area, is advancing a project to improve access to stations in both cities. It is evaluating sites for potential parking garages, as well as pedestrian, bicycle and transit improve­ments to help meet growing ridership demands and reduce regional congestion. CDM Smith is leading the first two phases of the project, which includes an alter­na­tives analyses followed by envi­ron­men­tal clearance and preliminary engineering of the preferred alter­na­tives.

Sounder ridership has seen strong growth in recent years, and that trend is forecasted to continue with the overall population growth in the Puget Sound region. While demand is high for the service and ridership is increasing, new riders face “first-mile” challenges that limit their ability to get from their homes to Sounder stations. “There’s available capacity on the trains,” says Tim Boesch, AICP, CDM Smith principal project manager, “but if people can’t get to the stations for one reason or another, there’s a loss in potential ridership.”

According to Boesch, existing parking facilities at the Kent and Auburn stations can fill up as early as 6 a.m. on a typical weekday, reducing the ability of more suburban residents, who are accustomed to driving, to park and ride transit. While some Kent and Auburn residents live a short enough distance to the stations to bike or walk, rain can often be a deterrent as well. Recognizing these obstacles, voters helped pass ballot measures in 2008 ($17.8 billion), which included funding for improve­ments at the Kent and Auburn stations, and in 2016 ($54 billion) to expand transit services in the region.

CDM Smith was hired by Sound Transit in 2016 to pick up where a 2012 access study by the agency left off. That study identified, evaluated and recommended access improve­ments at Kent and Auburn—chiefly new parking garages.

Step one in the new study’s planning phase has comprised estab­lish­ing Sound Transit’s goals and the vision for each station area, based on input from Kent and Auburn repre­sen­ta­tives; under­stand­ing each city’s economic development and quality-of-life objectives; and, considering the existing conditions and variables at play. The alter­na­tives development process then built on that information.

The CDM Smith team developed a list of access improvement possi­bil­i­ties. These options included possible sites where the new parking facilities could be built near the stations, pedestrian improve­ments between the garage sites and the station, and other bicycle, pedestrian and transit-related improve­ments to encourage alternative means of access and make transit connections more convenient and reliable.

“As sites for the garages were evaluated,” says Boesch, “we engaged our envi­ron­men­tal and engineering experts to screen them for fatal flaws.” The CDM Smith team applied a variety of criteria to assess site viability, including trans­porta­tion access issues; land use/transit-oriented development (TOD) potential; potential for adverse impacts to histor­i­cally significant property and envi­ron­men­tally sensitive areas; and, potential for encoun­ter­ing hazardous materials, engineering challenges and right-of-way acquisition require­ments. TOD potential was of particular importance, says Boesch, because of Kent and Auburn’s local government interest in spurring business and residential development in their downtowns, parallel to the station upgrades. “It would be a lost opportunity to build a garage on a site that would be better-suited for other land uses.”

We tried to front-load the planning process with as much actionable information as we could to help Sound Transit choose the best sites possible.

Knowing Sound Transit’s desire to fast-track the project, CDM Smith’s planning experts also helped the agency identify potential issues that could affect the project’s design and imple­men­ta­tion. “We tried to front-load the planning process with as much actionable information as we could to help Sound Transit choose the best sites possible for the new parking facilities and other improve­ments, and to understand what risks there could be,” says Boesch. “This was an important lesson learned from a similar Sound Transit study conducted before ours.”

To develop and evaluate the alter­na­tives, CDM Smith’s team collab­o­rated with Sound Transit on a stakeholder and public outreach program. This program has included commu­ni­ca­tion at key milestones during the planning phase to vet the alter­na­tives before a preferred package of improve­ments is selected. CDM Smith has helped coordinate and inform regular check-ins with Sound Transit, the cities of Kent and Auburn, other regional transit agencies such as King County Metro and Pierce Transit, and community stake­hold­ers repre­sent­ing local businesses, major employers, community groups, and other special interest groups. Several workshops to solicit stakeholder feedback have also been opened to the general public.

Phase two of the project, the envi­ron­men­tal clearance of the preferred alter­na­tives and preliminary engineering to 30 percent design, is scheduled to begin in early 2018, while the improve­ments are projected to be fully complete by 2023. 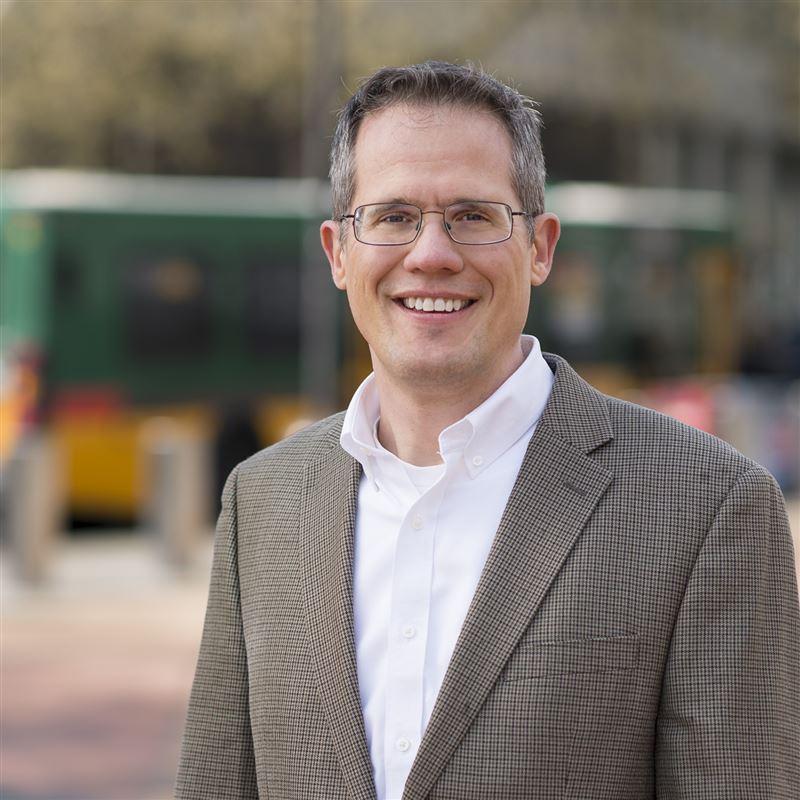