Achieving Urban Water Sustainability and Resiliency
​San Diego Public Utilities Department | San Diego, USA
​CDM Smith has worked with a wide range of stakeholders to assess key factors affecting water supply and demand for the San Diego metropolitan area over the next 25 years and plan for a resilient future.

San Diego, California, is the eighth largest city in the United States and one of the country’s most desirable places to live. The city’s current population of 1.3 million is expected to increase 20 percent by 2035—putting additional strain on its limited water resources.

Currently, the San Diego Public Utilities Department (SDPUD) provides water, wastewater and recycled water services for residents of the city and surrounding communities. For more than 100 years, SDPUD has supplied water to the city through a combination of imported water, captured rainfall runoff from local reservoirs, recycled water for non-potable reuse and conser­va­tion efforts.

San Diego’s imported water, which accounts for more than 80 percent of the city’s supply, is conveyed from the Colorado River and Sacramento-San Joaquin River Delta (the delta). This water is highly susceptible to periodic droughts and long-term climate change, and envi­ron­men­tal regulations protecting endangered species have restricted delta water exports at times. Addi­tion­ally, pumping the imported water hundreds of miles to the city is expensive, energy intensive and produces significant greenhouse gas emissions. To address these issues as well as local water quality challenges, SDPUD developed a long-range water resources plan (LRWRP).

CDM Smith first worked with SDPUD in 1996 to develop its initial strategic plan for water supply. The plan proved highly successful, earning praise from stake­hold­ers and the city council. In 2010, CDM Smith again partnered with SDPUD to update the LRWRP, addressing recent challenges to the city’s water supply and pressing concerns about climate change. “Planning for climate uncertainty is an important part of remaining a resilient city. Preparing now for a range of weather and climate scenarios, in addition to fluctuating demands for water, will help us provide water to San Diego’s residents in a reliable, cost-effective and envi­ron­men­tally sensitive way,” says Marsi Steirer, deputy director for SDPUD.

Increas­ingly, imported water from the delta grows less reliable. Water from mountain snowpack travels from rivers and streams to the delta, where large pumps send the water to central and southern parts of California. The delta is one of the largest estuaries in the nation, and home to several endangered fish species that can be killed from pumping water. In addition, the delta is increas­ingly threatened by major hurricanes or earthquakes—which can destroy the earthen levees that protect the fresh water from seawater intrusion. Finally, changing temper­a­tures are altering the mountain snowpack that feeds the delta. “This snowpack is like free storage. It melts in late spring allowing water to flow for summer consumption. But if the snow melts sooner, as climate change models predict, much of the water will flow into the ocean unused because demand is lower in the spring—resulting in summer water shortages for agriculture and urban users,” says Dan Rodrigo, CDM Smith’s project manager for the LRWRP.

To address challenges in the delta, California agencies are considering infra­struc­ture projects that will divert the flow of imported water around ecosystem-sensitive areas. The facilities would also provide protection against natural cata­stro­phes. However, they are expected to cost tens of billions of dollars, and are politically contro­ver­sial.

CDM Smith designed a pilot indirect potable reuse plant with a layout that permits visitors to travel through the center of the treatment processes, while maintaining safe distances from high pressure pumps and chemical storage and injection areas.

Adapting for Sustainable Growth
CDM Smith worked with SDPUD to assess key factors affecting water supply and demand over the next 25 years. The collab­o­ra­tive approach among CDM Smith, SDPUD and community stake­hold­ers ensured that all voices were represented in the final plan, and proved highly effective.

From these options, different portfolios, or sets of solutions that worked together, were created. The portfolios were evaluated from a triple-bottom-line perspective and for resiliency against potential climate change. A strategy incor­po­rat­ing two paths was chosen, with both paths relying heavily on new water conser­va­tion, expanded use of local groundwater, and use of purified wastewater for indirect potable reuse (IPR). To help the city share the benefits of IPR with the community, CDM Smith designed and constructed a 1-mgd demon­stra­tion project at the North City Water Reclamation Plant that allows visitors to travel through the center of the treatment processes. Extensive education and outreach features were developed by CDM Smith in partnership with the city, including information signs on the various unit processes, a color coded tour path, an educational video, and a script for the daily tours conducted at the facilities.

This critical plan sets a flexible road map for water resource investments, and will be continually assessed and updated every 5 to 10 years. “We at SDPUD believe this plan to be innovative, well accepted by stake­hold­ers and highly strategic, and we are grateful for the entire planning team for such a successful effort,” says Steirer. 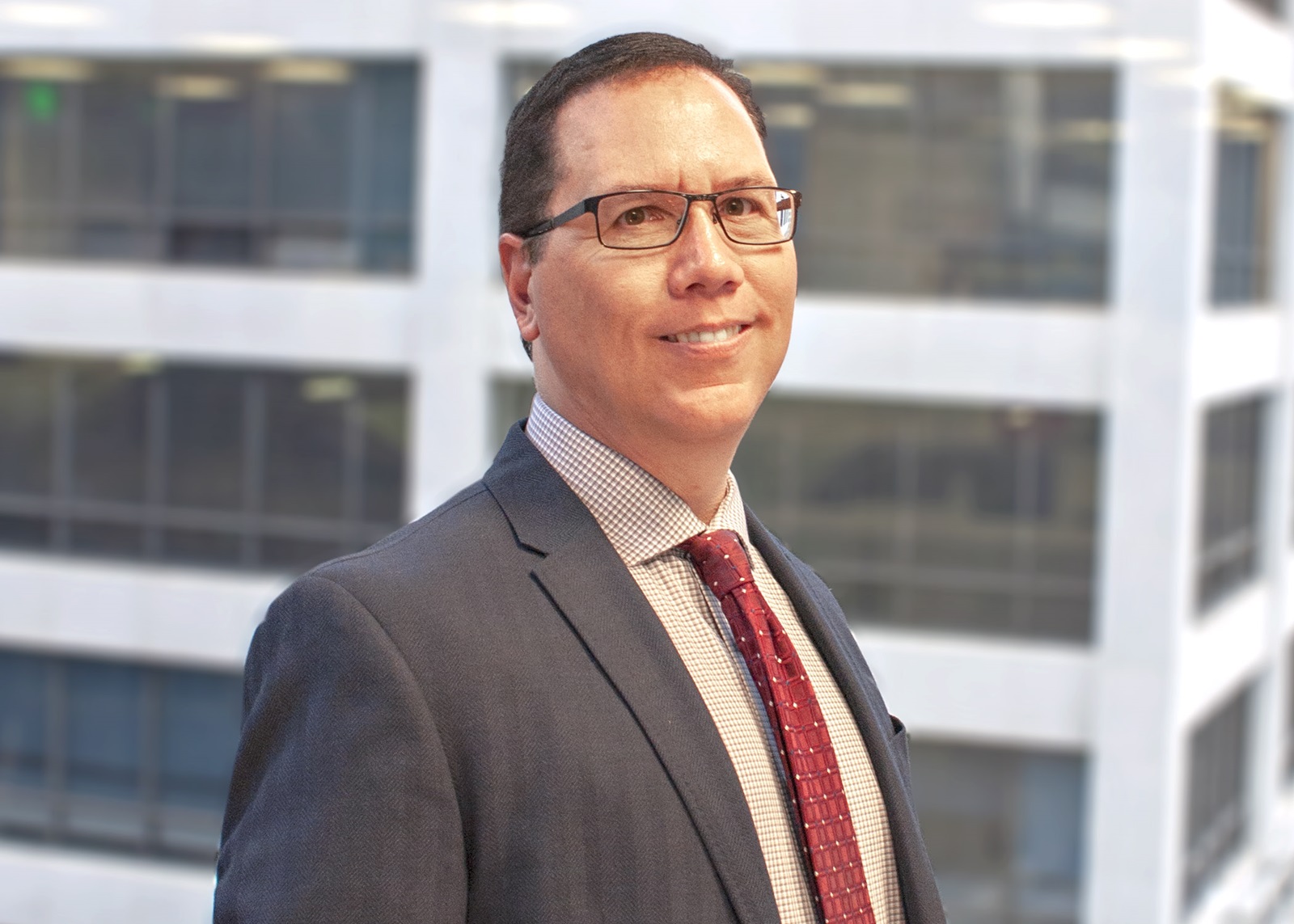 This was a true participatory process; stakeholders were involved in all aspects of the plan’s development.

Water Supply Innovation for a Growing City
San Diego imports over 80% of its water, while also growing rapidly. The long-term water plan guides a sustainable way forward, with a flexible roadmap for water investments to match the city's needs.

2014 AAEES Grand Prize for Planning
The Long-Range Water Plan was awarded by the American Academy of Environmental Engineers & Scientists for this project, and also won the International Water Association's 2014 Project Innovation Award in Global Planning.