California’s State Route 1 exit markers through greater Los Angeles are so widely recognized that even tourists can feel at home—Malibu, Santa Monica and Venice Beach to the north; down to Redondo and Long Beach after passing through LAX. But even seasoned Angelinos could be forgiven for getting lost in a new neigh­bor­hood tucked between Marina Del Rey and Loyola Marymount University. It is known as Playa Vista, and in just a decade it has become so vital to L.A.’s economy and attracted so many tech-industry giants that it is now considered the heart of “Silicon Beach.”

“[Playa Vista] has really been a big driver for this part of the city, just boosted the whole economy,” said David Chernik, director of Envi­ron­men­tal and Regulatory Compliance for the master developer. “Google is located here. Yahoo is located here. YouTube has a film studio.”

In 1989, CDM Smith client services leader David Chamberlin (then a project manager) and senior vice president Jack Rattray (then West Region manager) reported to an all-day Saturday meeting with the property owner. The purpose of the meeting was to envision a future mixed-use community atop one of the last remaining vacant parcels of land in the area. At the time, remnants of former aircraft manu­fac­tur­ing facilities dotted the landscape, the most famous of which was an enormous hangar that sheltered the largest wooden airplane ever built—the Hercules Flying Boat, also known as the Spruce Goose.

In addition to an unco­op­er­a­tive subsurface, the development team also had to contend with public opinion. The developers were building something new in the midst of a bustling metropolis, complete with passionate stakeholder groups. Under­stand­ing the crucial role these stake­hold­ers played in delivering the future Playa Vista, the team invited existing residents to a series of public workshops, or charrettes, to discuss the potential envi­ron­men­tal impact from construct­ing a new LA neigh­bor­hood in the 21st century. The master developer retained CDM Smith to convene the charrettes, giving way to a new partnership that would last for decades. The charettes focused on water quality, air quality, trans­porta­tion, and energy issues that the project would need to address.

David Chernik has been director of envi­ron­men­tal compliance for Playa Vista since 1997. He recalled several iterations of the development plans, which were eventually tweaked to accommodate stakeholder demands. “It was almost twice the size, and it had a lot of high-rise buildings,” he said of the original plans. “But after years of consul­ta­tions with the community, we came up with a project that limited the height of buildings so that we didn’t block the views from the bluffs and we also ended up protecting the wetland areas, which made everyone happy.” After successful completion of the charrette series, Playa Vista’s developers contracted CDM Smith to conduct the envi­ron­men­tal impact reports (EIRs). “They have a good working rela­tion­ship with our agency regulators, and they have been around so long they know the personnel at Playa Vista,” Chernik said.

That process ensued throughout most of the next decade and delineated more than 20 individual contaminant source areas. EIRs would ultimately lead to commitments to restore about 200 acres of wetlands. But as CDM Smith was still working with city, state and federal regulators, as well as the afore­men­tioned public interest groups, the firm was legally conflicted out of assisting in the inves­ti­ga­tion and remediation phases. That would change, though, as the full remediation picture developed, and CDM Smith submitted its final EIR.

We started attracting a lot of tech companies, and Playa Vista has become a big economic driver for this part of Los Angeles.

The developers initially relied on several outside consulting firms for groundwater remediation, but the firms were unsuited to embark on full, sitewide reeval­u­a­tion and imple­men­ta­tion as directed by a recent Cleanup and Abatement Order from the Regional Water Quality Control Board. By this time, CDM Smith was finished with all EIR submittals and the Playa Vista developers re-hired the firm to take over remediation duties.

The last two decades at Playa Vista have been char­ac­ter­ized by intense remediation of cont­a­m­i­nated groundwater and synchronous development of one of the most innovative mixed-use neigh­bor­hoods in the country. Project engineers divided the site into three geographic areas according to planned development: a residential area, a commercial area and a mixed-use area.

CDM Smith proceeded with inves­ti­ga­tions in all three geographic areas, which included the instal­la­tion of more than 100 monitoring wells and the collection of thousands of soil samples. Next, envi­ron­men­tal engineers completed remedial designs and selected in-situ biore­me­di­a­tion for one of the residential target zones—a former engine test site.

In-situ biore­me­di­a­tion is a process that relies on naturally-occurring microbes to clean cont­a­m­i­nated soil and groundwater. By putting these industrious microor­gan­isms to work, scientists can degrade cont­a­m­i­na­tion with minimal impact to the natural environment. For biore­me­di­a­tion to work at Playa Vista, the project team had to find a way to access the cont­a­m­i­nated area, since it was buried beneath tightly packed clays and silts. The finely-grained soil had trapped in the cont­a­m­i­na­tion, making it difficult for most conven­tional treatments to work. Komex Inter­na­tional, a subcon­trac­tor on the project, came up with an enhanced version of biore­me­di­a­tion, which CDM Smith would later implement. That process relied on additives to guide the microbes to their intended destination and success­fully reduce concen­tra­tions to acceptable levels.

At the remaining target sites, engineers applied tech­nolo­gies like dual-phase groundwater extraction (DPE). DPE involves the simul­ta­ne­ous extraction of groundwater and shallow soil gas vapors, conse­quently limiting the migration of cont­a­m­i­nants in the subsurface.  For a hydro­ge­ol­o­gist like Chamberlin, it was an exciting time. “I had never had the opportunity to put biore­me­di­a­tion and DPE together before, and, quite frankly, I’ve never had that opportunity since,” said Chamberlin.

The project team was able to continue using groundwater extraction and treatment for the other development zones, some of which continues to this day. Concen­tra­tions throughout most of Playa Vista remain lower than ever, but some regions require ongoing monitoring and treatment by Wells and her team.

“It has taken several decades, and it’s probably going to take several more,” Chernik said. “The whole goal is to maintain the health and safety of the entire community, and we continue to manage the process under the auspices of the Los Angeles Regional Water Quality Control Board.” 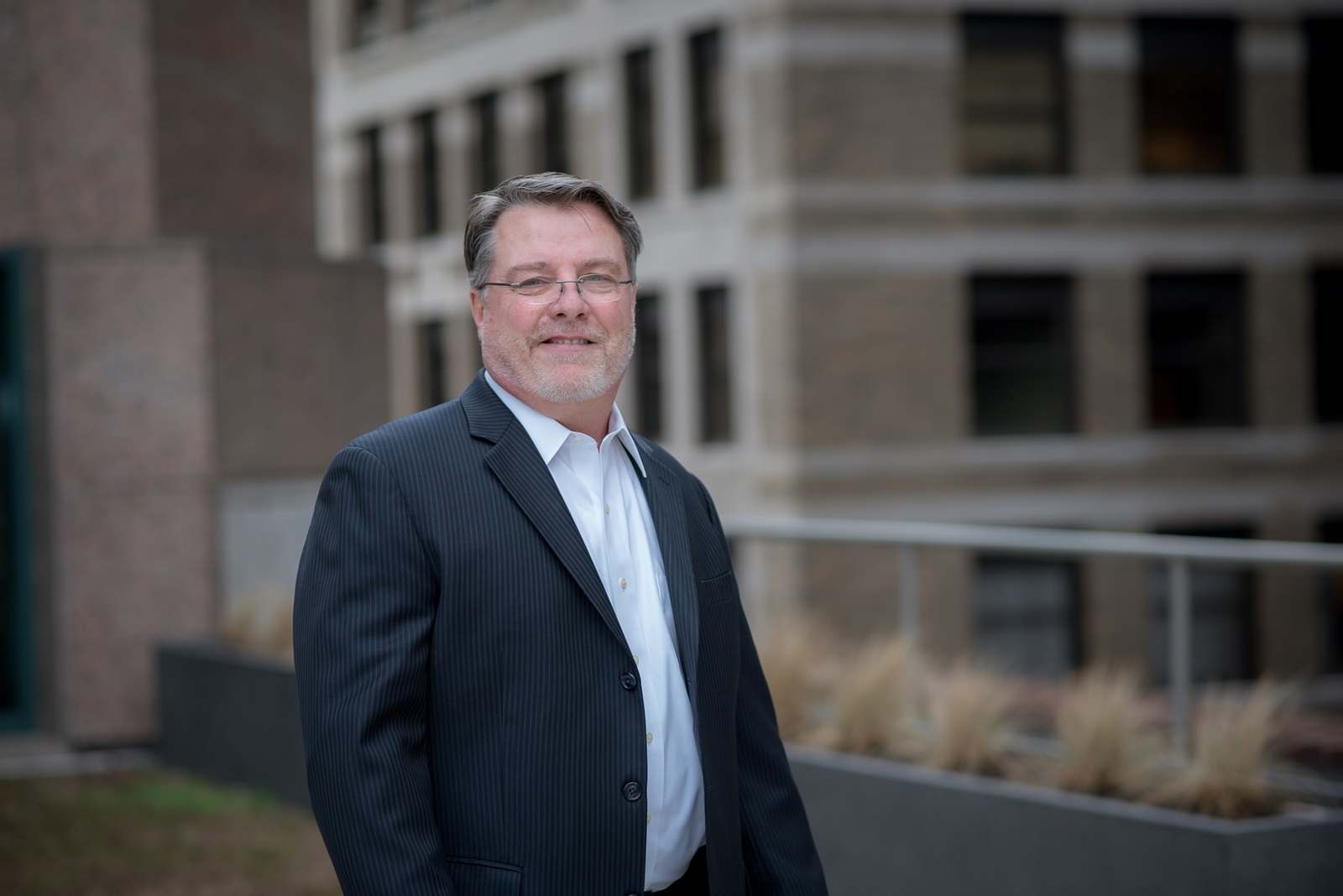 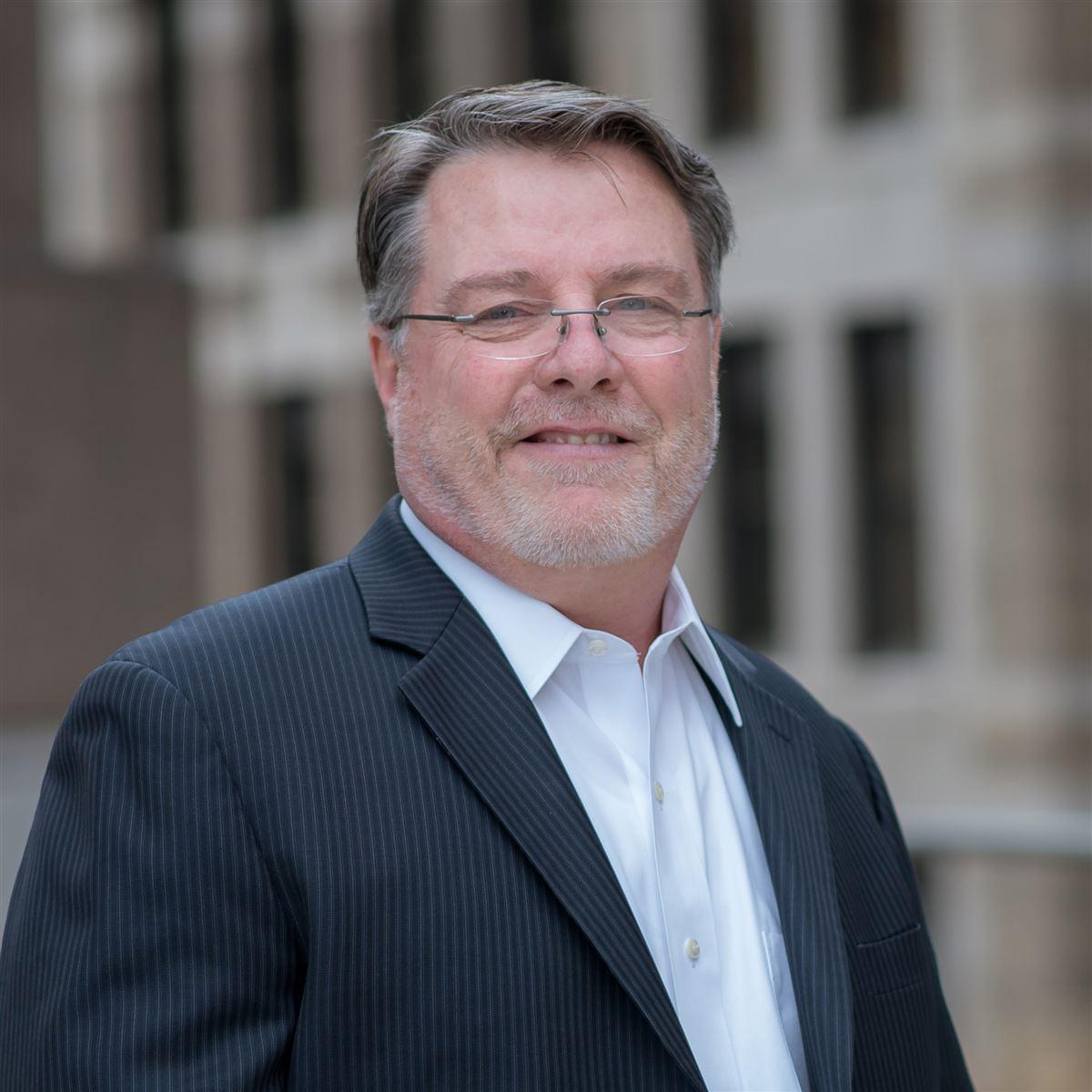 Our clients’ businesses and the challenges they face are our highest priorities.