Disinfecting a Mighty 400+ MGD with PAA

The city of Memphis, Tennessee was facing a Mississippi River conundrum. The city’s two large water reclamation plants, the T.E Maxson (Maxson) and the M.C. Stiles (Stiles) facilities, both discharge to the Mississippi. Historically, the state of Tennessee prioritized concerns about chlorine in the Mississippi, so disinfection of wastewater effluent from the Maxson and Stiles facilities was not considered vital. However, beginning in 2011, the city faced upcoming permit changes; as a result, Memphis began the process of evaluating disinfection technologies that best fit its facilities. This was no easy task, because unlike many large municipal facilities, the Memphis plants receive 60% of their flow and load from industrial sources, and that industrial wastewater proved to be substantially more challenging to treat than typical municipal flow. So, the question quickly became; how to successfully treat and disinfect that effluent, and return that water to the Mississippi, in a sustainable manner?

The Power of Peracetic Acid

Sarah Stewart and Brian Hilts break down the project basics in this recent FYI in 45 webinar clip.

Memphis engaged CDM Smith to help determine an answer. Immediately, a team of water experts began to study the potential alter­na­tives. Chlorine disin­fec­tion or ultraviolet (UV) disin­fec­tion were seriously considered due to their dominance for disin­fec­tion throughout the wastewater field. But the experts also looked at a host of other innovative tech­nolo­gies, including ozone, ferrate and peracetic acid (PAA), which had recently begun to see imple­men­ta­tion at facilities in the United States. CDM Smith experts, already well-versed in PAA science, thought it might be a good fit for Memphis.

“We’d started looking at PAA as a wastewater disin­fec­tant when it was only currently used at two facilities in the U.S., one of which was a pilot,” said Sarah Stewart, CDM Smith associate envi­ron­men­tal engineer. “With Memphis’ unique water quality, based on our past experiences, we felt that PAA potentially had answers to the challenges the city faced.”

We included PAA in our bench-scale studies, because we truly looked at all the options, from classic to innovative.

PAA is an organic acid with strong oxidation potential. It’s most commonly used as a disin­fec­tant for industrial appli­ca­tions, especially poultry processing and beverage packing. PAA is a stronger oxidant than chlorine, and while chlorine applies a “nuclear” approach to bacteria inac­ti­va­tion, PAA is more acute; its kinetics are faster, so lower doses can achieve the same disin­fec­tion efficacy in shorter contact times. And, it degrades more quickly in effluents, which allow for the chemical quenching to be eliminated from the treatment process, making it safer for plant operators.

“We included PAA in our bench-scale studies, because we truly looked at all the options, from classic to innovative,” said Brian Hilts, CDM Smith envi­ron­men­tal engineer. “PAA proved to be extremely competitive for Memphis’ needs.”

The team started at the Stiles plant on the north side of the city. Bench testing allowed the team to narrow potential disin­fec­tants to chlorine and PAA. The two options were pitted against each other in a 3-month pilot conducted onsite; PAA emerged the most effective choice. But, because PAA was relatively new to the municipal industry in the United States, its effec­tive­ness at Stiles was confirmed in a second, six-month long, half-scale pilot, large and powerful enough to process 45 million gallons a day (mgd); a sizable treatment plant in itself.

The Stiles PAA 45-mgd pilot facility was a joint effort of CDM Smith and PAA manu­fac­turer PeroxyChem LLC. By piloting at such a large scale, the team was able to better define dose range, determine water quality and PAA demand corre­la­tions, and establish and test the control strategy, all in an effort to achieve the necessary disin­fec­tion efficacy and effluent PAA residual. Ultimately, PeroxyChem formed a public-private partnership with the city, building a PAA production facility on land leased from Memphis, while creating local water industry jobs in the process. Today, the PAA upgrades at the Stiles facility are up and running, disin­fect­ing a mighty peak flow of 250 mgd.

With Memphis’ unique water quality, we felt that PAA had answers to the challenges the city faced.

At the Maxson facility in the southern portion of the city, CDM Smith is providing design-build services for implementation of PAA upgrades. After running a pilot that tested UV, PAA, as well as a combination of PAA and UV, experts including Stewart and Hilts found that again, PAA would be the strongest option. Extensive improvements will enable the Maxson facility to return water to the Mississippi River that is cleaner than the river itself. The contact tank will be the size of a football field, and the facility will process a peak flow of 160 mgd. CDM Smith began building the project in late 2017, and the upgrades are expected to be fully operational in 2020.

“Our team of engineers and builders has been very collaborative with all parties: building trust with the regulators up front, working with the city to manage risk, controls and water quality, and teaming with PeroxyChem to fine-tune the system. That’s been the key to success on this project,” said Stewart. 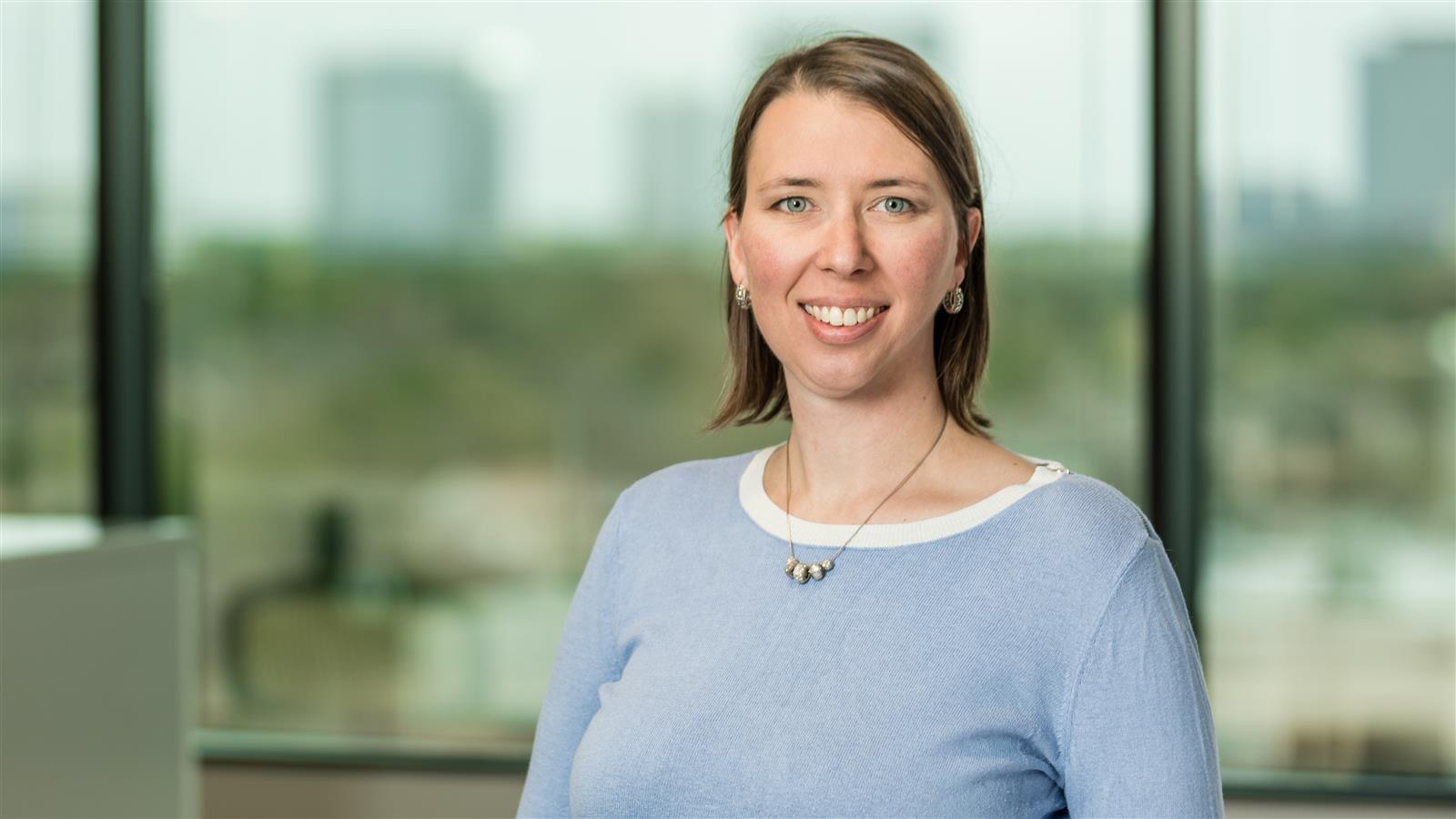 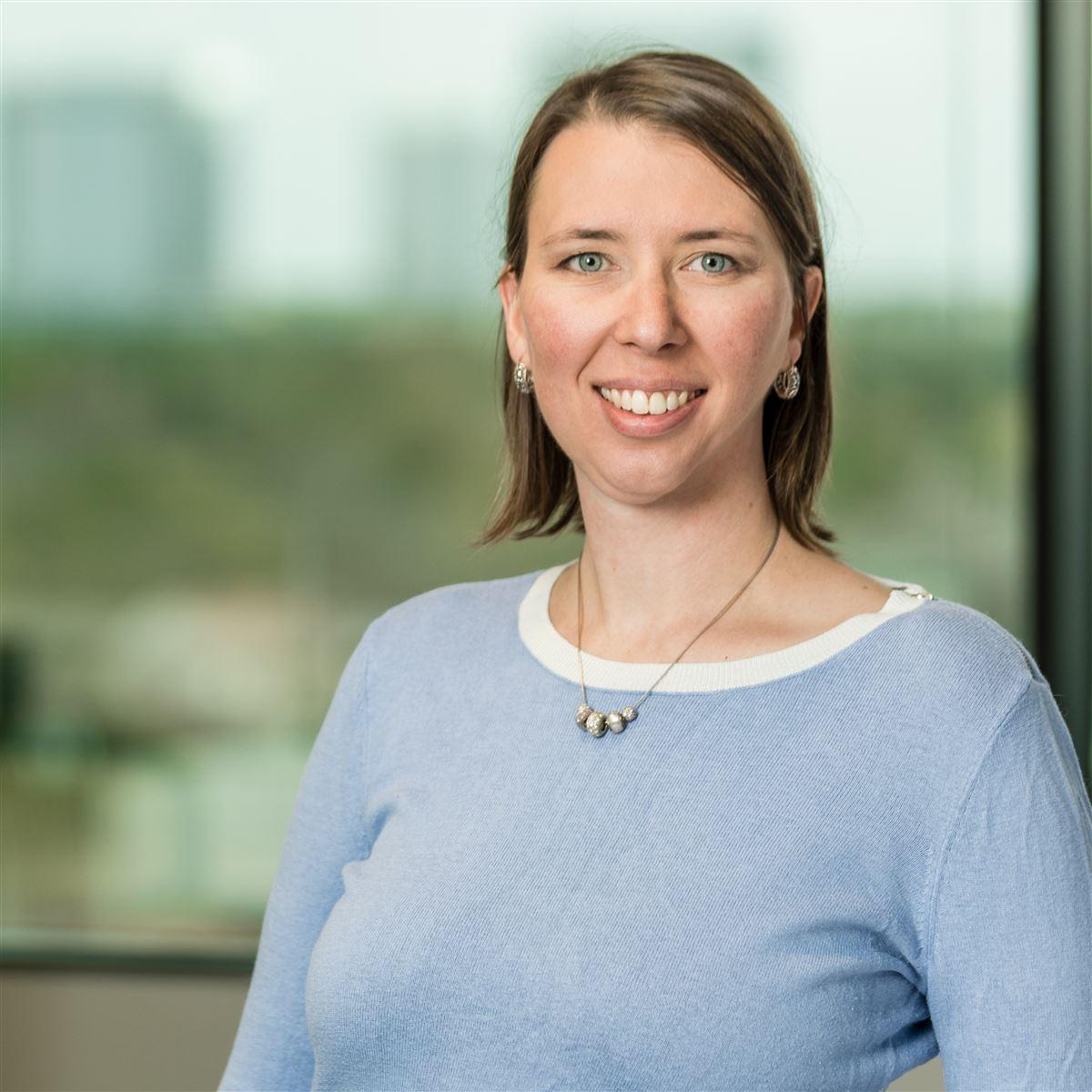 Our team of engineers and builders has been very collaborative with all parties. That’s been the key to success on this project.