In January 2020, more than 80 leaders in the water industry gathered for the "Breaking Down PFAS" workshop in Fountain Valley, California, the base of operations for the Orange County Water District (OCWD) and the location of one of the world’s largest groundwater replen­ish­ment systems. The system re-routes wastewater headed for the Pacific Ocean and triple-purifies it using an innovative mix of tech­nolo­gies. It was fitting, then, for the forward-thinking group of west coast water purveyors to welcome a PFAS team operating at the cutting edge of treatment solutions. OCWD and CDM Smith developed the workshop to share the latest devel­op­ments and insights related to PFAS treatment and risk management with OCWD member agencies and other interested municipal water purveyors in Southern California.

At the start of the workshop, the mood in the room seemed to reflect the same anxiousness that runs through most PFAS conver­sa­tions, but by the end of the four-hour session the partic­i­pants were exchanging information on best practices and pragmatic solutions.

Al LeBlanc, a veteran engineer with CDM Smith who led the design of a water treatment facility using granular activated carbon (GAC) in Mass­a­chu­setts, opened his remarks by passing around physical samples of both GAC and anion exchange resin (AIX). As carbon chips and tiny resin microbeads passed though the hands of attendees, LeBlanc shared lessons learned from his experience with the two tech­nolo­gies.

Regardless of state and federal positions on PFAS, ordinary public citizens have been able to influence policy at a grassroots level. Melissa Harclerode, a discipline leader for sustainability and green cleanups with CDM Smith and an expert in stakeholder engagement, advised workshop attendees to practice inclusivity. Public engagement has been shown to both support and challenge action plans. Combined with the over­whelm­ing acces­si­bil­ity of factual information and misin­for­ma­tion, Harclerode encouraged public officials to open transparent channels with their stake­hold­ers throughout the project lifecycle. “As you’re engaging the community, new questions, new concerns are going to come up,” she said. “Policy may be changing over time, so this is a continuous process.”

When the town of Westfield discovered its PFAS problem in 2016, public officials and citizens alike were playing catch up on available information about these pervasive cont­a­m­i­nants. At the same time Westfield was learning about PFOA and PFOS, the two chemical culprits discovered in their wells, new information was coming out about other potentially hazardous members of the PFAS family. And about an hour northeast, the town of Ayer, Mass­a­chu­setts discovered PFAS in its wells, attracting even more media attention. Mass­a­chu­setts was still three years away from issuing guidance on the emerging cont­a­m­i­nants, but in towns like Westfield and Ayer public opinion had already jump-started the search for a solution.

Westfield’s Department of Public Works acted quickly and shut off affected wells. Town officials worked around the clock to work out a treatment strategy, but in the meantime the deactivated wells meant potential water shortages and restric­tions for residents. Instead of rushing toward treatment to appease a restless populace, town leaders put their trust in lab experiments. Those experiments, or bench-scale tests, ultimately paid off in the form of public support.

Westfield’s bench-scale tests, the details of which were captured in this documentary short, showed the early favorite, GAC filtration, was the best treatment fit for the city. Their findings may not seem ground­break­ing now, but at the time they helped provide relief to a city on edge. “Our clients felt much better,” LeBlanc said. “They were able to tell a stronger story for the good of the water customers.”

With a proven plan of attack, the town moved forward with construc­tion. The proactive response and careful treatment selection earned praise from local media outlets and community activists. Even Erin Brockovich, the famed envi­ron­men­tal crusader, touted the city’s plan on social media. “Congrat­u­la­tions to the City of Westfield, Mass­a­chu­setts for taking the bold step to get out ahead of this cont­a­m­i­na­tion and protect their consumers,” she wrote in a Facebook post.

Getting back to business as usual

Finding PFAS in their water wells initially inspired knee-jerk fear responses from the public. But after selecting a treatment strategy, LeBlanc said that going forward, it was pretty much business as usual for water profes­sion­als. “We go from the shock of ‘Oh my God, we have PFAS!’ to ‘OK, so what does treatment look like?’” he recalled. For Westfield, it ultimately looked like a lot of other water treatment projects. The team acquired permits and civil engineers mapped out transport options for personnel and materials into and out of the project site. “All these things, which are normal and not specific to PFAS, become the star of the show after a while,” LeBlanc said.

OCWD and CDM Smith covered far-reaching and pivotal innovations that are moving the needle toward lower costs and more sustainable PFAS solutions. Dr. Megan Plumlee, director of Research for OCWD, and Jennifer Hooper, senior research engineer at CDM Smith, introduced the next generation of PFAS treatment, which included new and regenerable sorbents that are proving more effective at removing PFAS and produce little to no waste stream. Some of the latest tech­nolo­gies require no sorbent at all.

Other topics included a regulatory update from the California Water Resources Control Board, exposure impacts from an expert in toxicology, and PFAS-related litigation. Download the full presen­ta­tion slide deck for more information. If you would like to set up a similar workshop, contact our PFAS Team. We would be happy to organize a program tailored to your group. 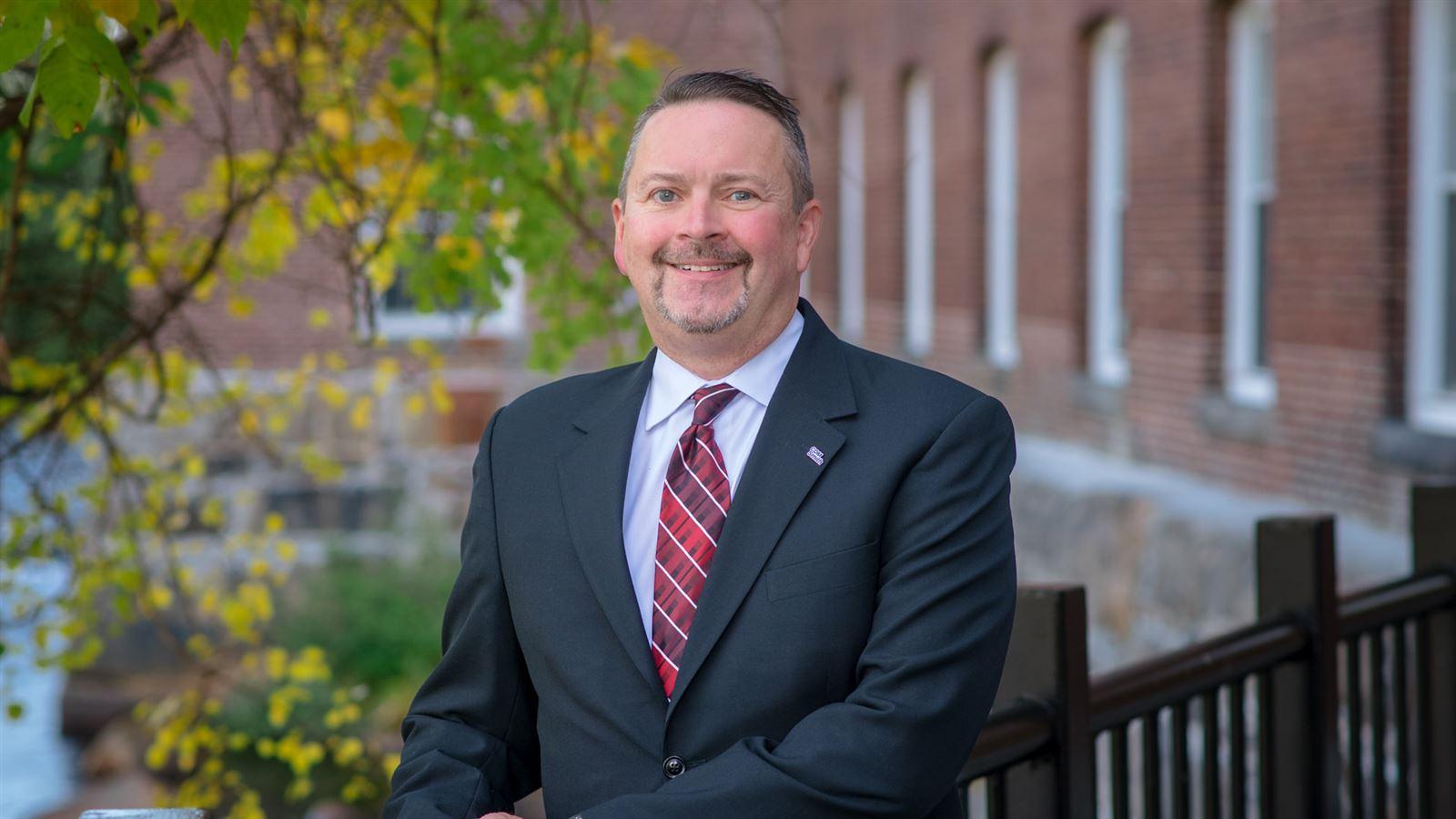 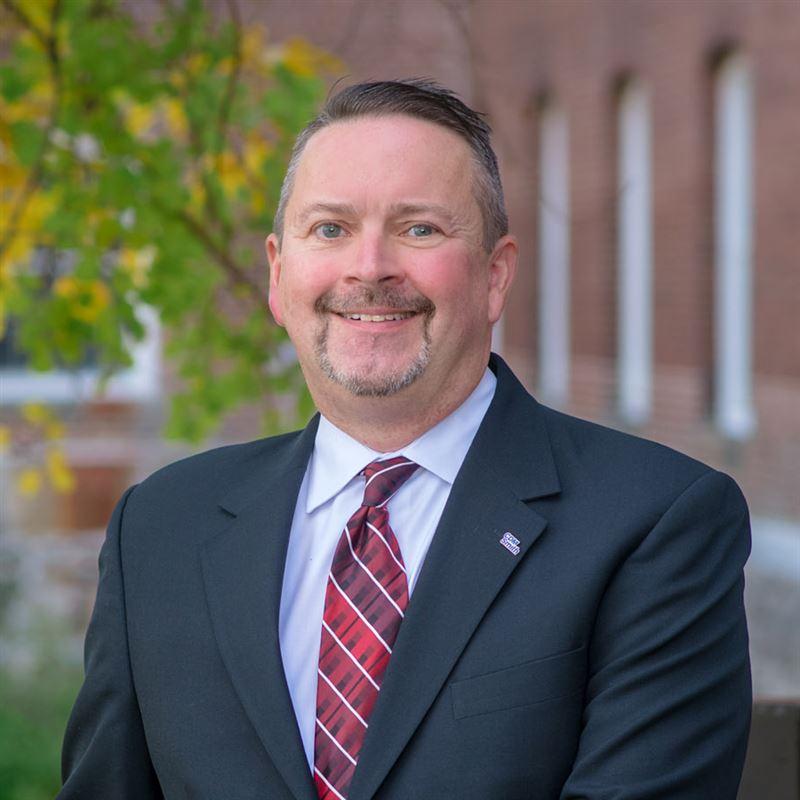 Who is OCWD?
https://www.cdmsmith.com/en/Client-Solutions/Projects/Orange-County-Groundwater-Replenishment-System
Created in 1933 by the California legislature to safeguard the region’s water supply, OCWD manages and replenishes the groundwater basin and ensures water quality. The region, known for its limited access to natural water supplies, has relied on OCWD to find and implement creative water management techniques to keep its drinking water clean. OCWD built an award-winning groundwater replen­ish­ment system, an innovation that conserves and recovers water resources while reducing energy consumption. Over the past several decades, the inter­na­tional water community has recognized the district for its leadership in water purifi­ca­tion and reuse.
Learn More 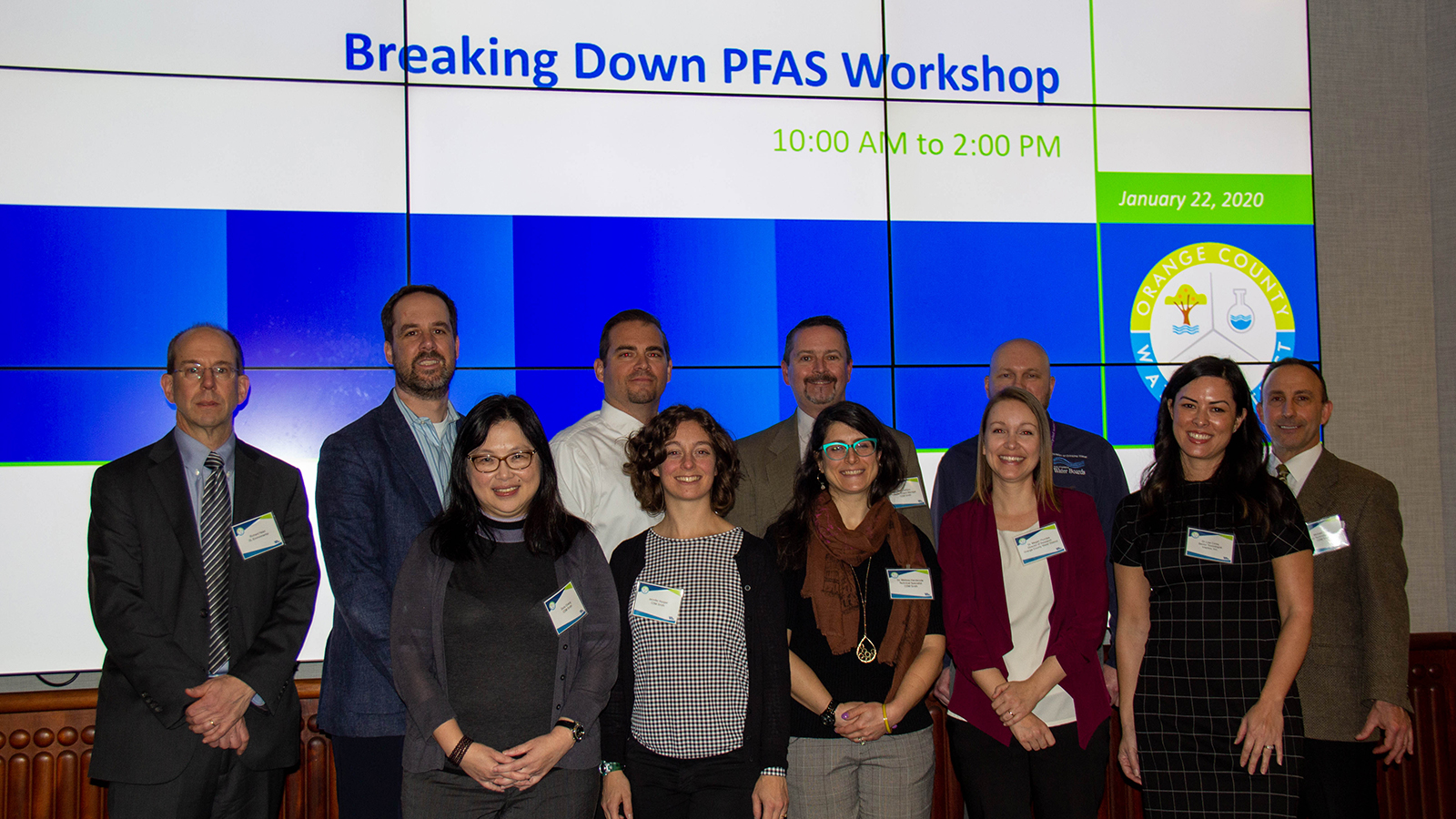