Insight
Helpful Tips from the NJ LSL Inventory and LSLR Plan Regulatory Submission
As required by new state legislation, New Jersey water utilities had to submit service line inventories and initial replacement plans by July 22, 2022, almost 2.5 years ahead of the EPA deadline of October 2024. This article provides four helpful tips and experiences from the compliance process that utilities in other states can use to meet their state’s deadline or the federal deadline.

In 2021, New Jersey passed legislation that required water utilities to submit lead service line replacement (LSLR) plans with all lead service lines (LSLs) to be removed by July 2031, the most aggressive replacement schedule of any state. CDM Smith assisted 46 New Jersey water systems with preparing and submitting their service line inventories and initial LSLR program plans to the New Jersey Department of Environmental Protection (NJDEP) ahead of the July 2022 compliance deadline. Although our work for each system varied, below are helpful tips to meet the deadlines and requirements.

Even if a drinking water distri­b­u­tion system does not have lead service lines, they are still required to submit an inventory showing where service lines are located and what materials they consist of, or certi­fi­ca­tion documents showing proof of no lead service lines.

Inventories are dynamic documents and are frequently changing and being updated with new data. We recommend gathering all the inventory development data sources early in the process., These sources will then be used to complete all forms and the LSLR plan. Having a cut-off date of a month before the deadline helps to avoid revising all plans, maps and forms each time the inventory changes.

Under­stand­ing how the data will be used or displayed is an important part of compiling the necessary information. The NJDEP required utilities to use the NJDEP stan­dard­ized form and required having the inventory hosted on an online publicly accessibly platform. Getting your data and source information set-up in an organized way that can be understood by fresh eyes is a time-saving step in the long run because this information will be used to build future reports and action plans.

It is critical to organize the data in a simple, accessible and effective way to create a living database that can be updated constantly whenever new information is available. An inventory is not something you update once a year, but on a consistent basis as part of everyday system maintenance.

For the NJ systems, CDM Smith prepared and developed initial LSLR program plans and strategies based on the replacement priorities of water systems as well as leveraging population data to develop a prior­i­ti­za­tion framework. For utilities with lead service lines in their system, the team produced color-coded prior­i­ti­za­tion maps that will inform and empower utility decision-makers as they begin their long-term LSLR strategy.

CDM Smith developed a weighted system by census block using data parameters such as density of known lead service lines, density of service lines with unknown material, density of children under age 5, and presence of census-defined over­bur­dened and envi­ron­men­tal justice communities to determine a census block group’s final prior­i­ti­za­tion score . A prior­i­ti­za­tion plan can also incorporate upcoming paving programs or scheduled water main work and avoid roads under moratoriums. A long-term prior­i­ti­za­tion plan will enable decision-makers to make informed decisions on where to prioritize LSLRs over the next 9 years.

Plans are not one-size-fits-all, it is important to develop a prior­i­ti­za­tion framework based on your utility's and community's needs and existing work. In New Jersey, utilities not only had to develop their plans, but they have to now implement them to remove all LSLs before July 2031. CDM Smith prepared plans that help utilities outline the sequence of prioritized areas while being flexible enough to account for upcoming paving programs, avoiding road moratoriums and for combining with water main capital projects that aren’t yet fully defined.

Currently, CDM Smith is setting up data management systems for several utilities to track iden­ti­fi­ca­tion and replacement progress. Existing systems are recommended to be linked such that updates made in one system are not done in a silo but seen throughout all systems. This will avoid having to perform the compiling exercise in the future as inspections are done through different means, departments, and contractors. This will also simplify the process in submitting annual updated plans and progress reports.  For several utilities, CDM Smith will be setting up bid packages and managing the construc­tion work imple­ment­ing the plans to obtain a lead pipe-free New Jersey. 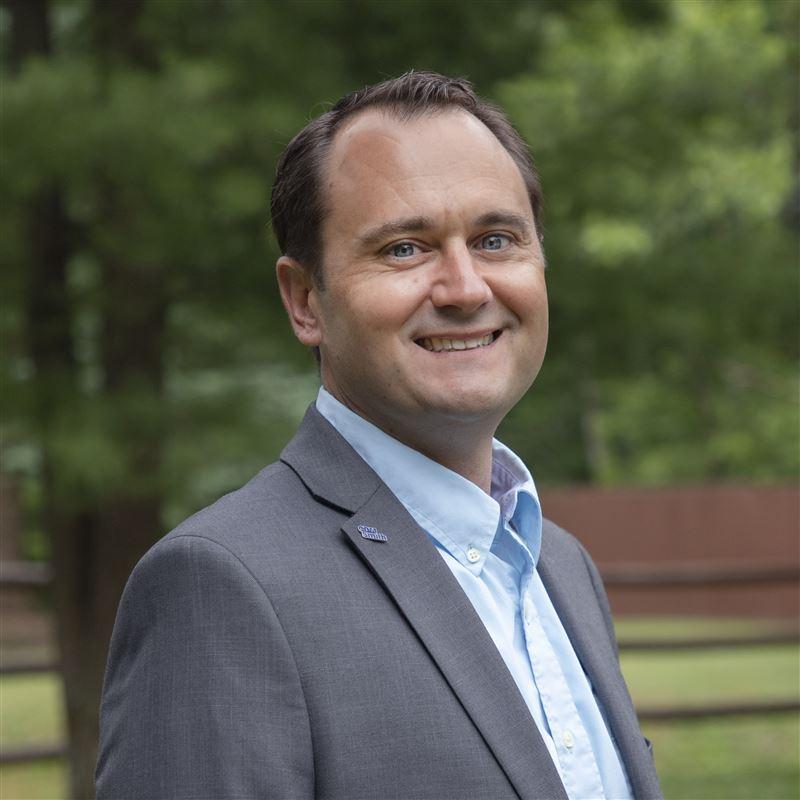 Even if a drinking water system doesn't have LSLs, they are still required to submit an inventory showing where the service lines are and what they are made of. 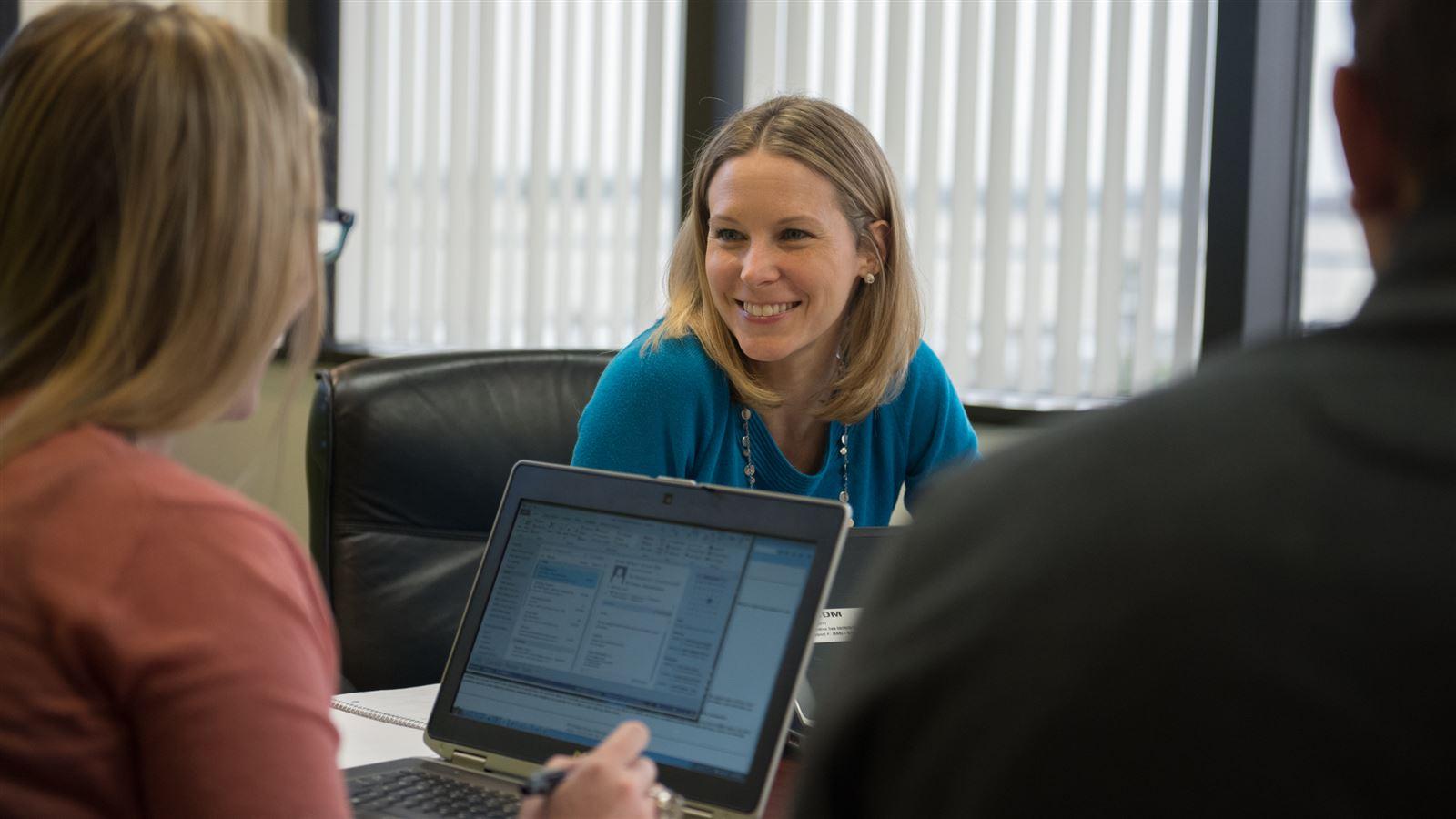 We are more ready than ever to assist our clients with meeting the Federal LCRR deadline of October 2024 and other upcoming state deadlines.
Reach out to our team to get started.
Email

Other Lead in Drinking Water Projects and Insights