How the Trump Administration Will Shape Water Policy and Funding

anthony bouchard, pe | president & Chief operating officer
Six months into the new admin­is­tra­tion, the Trump executive branch has signaled its views on the future of water.

As the admin­is­tra­tion and Republican majorities in both chambers of Congress begin to shape water policy and funding, certain trends are clearly emerging:

A $1 trillion infra­struc­ture is planned, but details remain uncertain. On May 15, Secretary of Trans­porta­tion Elaine Chao, a leading admin­is­tra­tion spokesman for infra­struc­ture issues, provided an update on the Trump admin­is­tra­tion’s proposed 10-year infra­struc­ture initiative. As noted by Secretary Chao, the package will propose $200 billion in direct federal funding, with the hope of spurring another $800 billion in investment from the private sector and by states and local governments. Higher priority access to federal dollars will be given to states and localities that augment federal support with their own financing. Because public-private-part­ner­ships (P3s) in the water sector will be encouraged by this plan, the legislation will ideally include designated funds and requirements for early engineering design advancement for public owners of new P3 projects. Direct funding for engineering will accelerate P3 project imple­men­ta­tion, improve cost-efficiency, and support U.S. job growth.

The water industry’s share of the planned $1 trillion infra­struc­ture plan remains uncertain. Trans­porta­tion projects feature highly on many of the lists circulating in Washington, because of their large dollar size and projected positive impact on job creation. It should be noted, however, that Chao has recently clarified that the $1 trillion infra­struc­ture package won’t target a list of specific projects. It’s vital for water industry leaders to continue actively commu­ni­cat­ing the value of water, emphasizing that water infra­struc­ture investment is crucial to the health, safety and economic growth of our communities.

EPA funding will be reduced, shifting regulatory compliance power to the states. The Trump admin­is­tra­tion released its Fiscal Year 2018 budget on May 23rd. The Trump budget reduces EPA’s funding by 31%, the biggest cut of any federal department, including a 20% cut in staffing and elimination or downsizing of several EPA clean water programs. These include elimination of funding for the Great Lakes Restoration Initiative, Puget Sound, and Chesapeake Bay Restoration Program. The proposal also zeroes out USDA’s Rural Water & Wastewater Program, and reduces EPA’s research budget by 50%. But, because of the Continuing Resolution passed by Congress in May, these programs will be funded at least through September 2017.

Funding is being sustained for Clean Water and Drinking Water State Revolving Funds (SRF) and $20 million is proposed for the Water Infra­struc­ture Finance and Innovation Act (WIFIA) program, an initiative that will be most advan­ta­geous to communities with large water projects or bundled programs greater than $50 million. 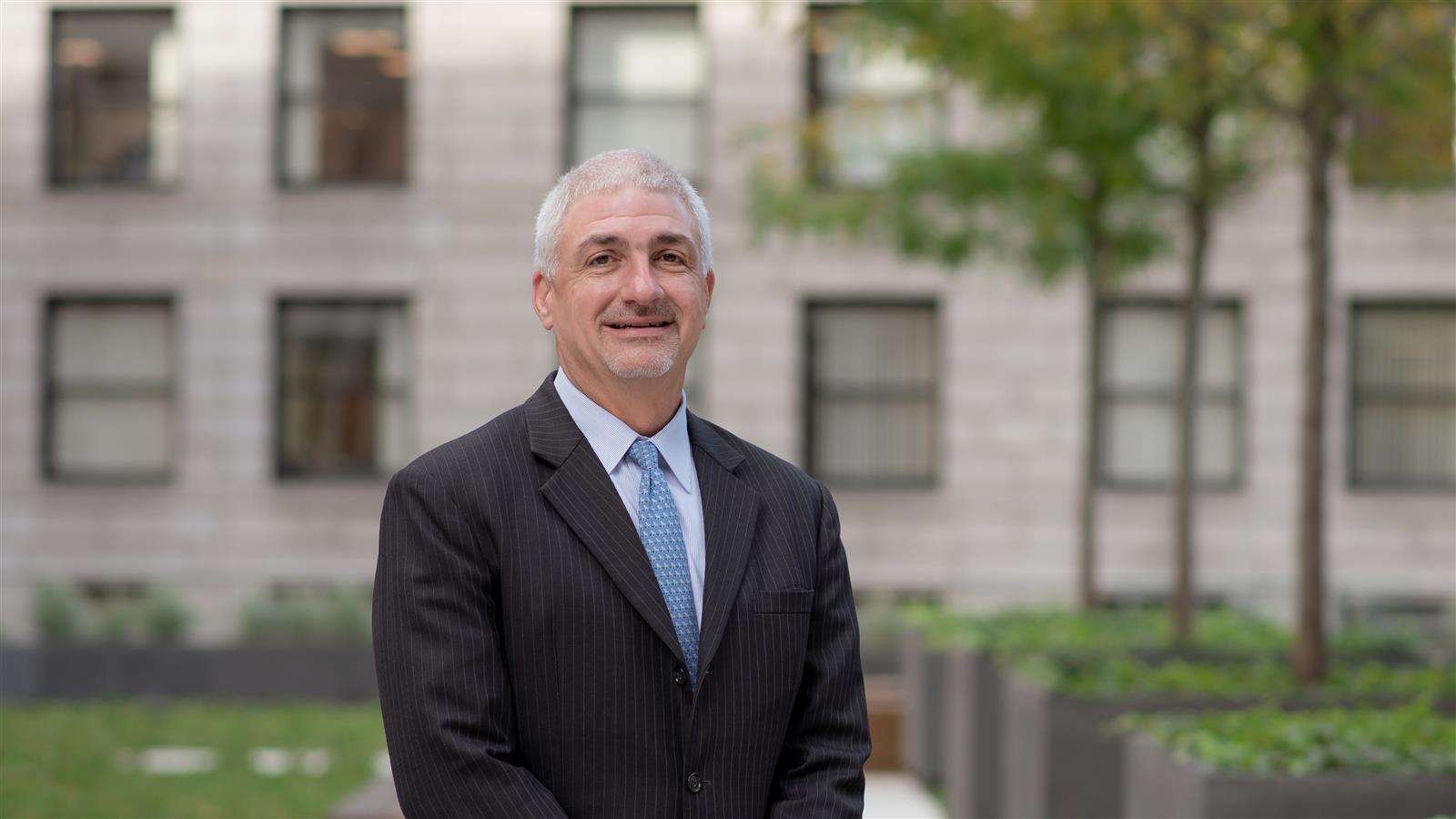 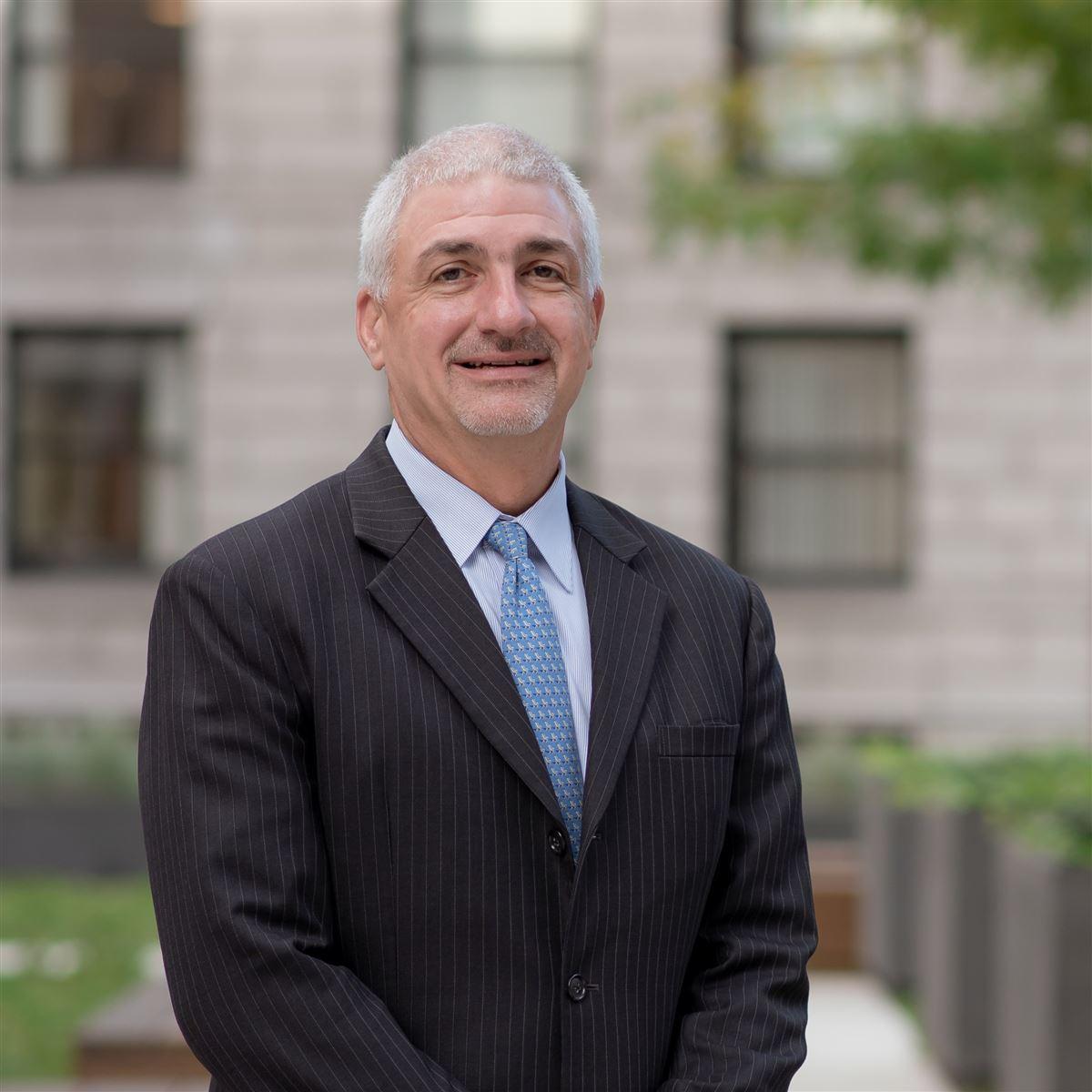 It’s vital to continue advocating that water infrastructure is crucial to our nation's health, safety and economic growth.

Learn More about WIFIA
http://go.cdmsmith.com/rs/240-OUV-496/images/WIFIA-1page.pdf
Get the facts on a new loan program for regionally and nationally significant projects in this 1-page summary from EPA.
CLICK TO LEARN MORE 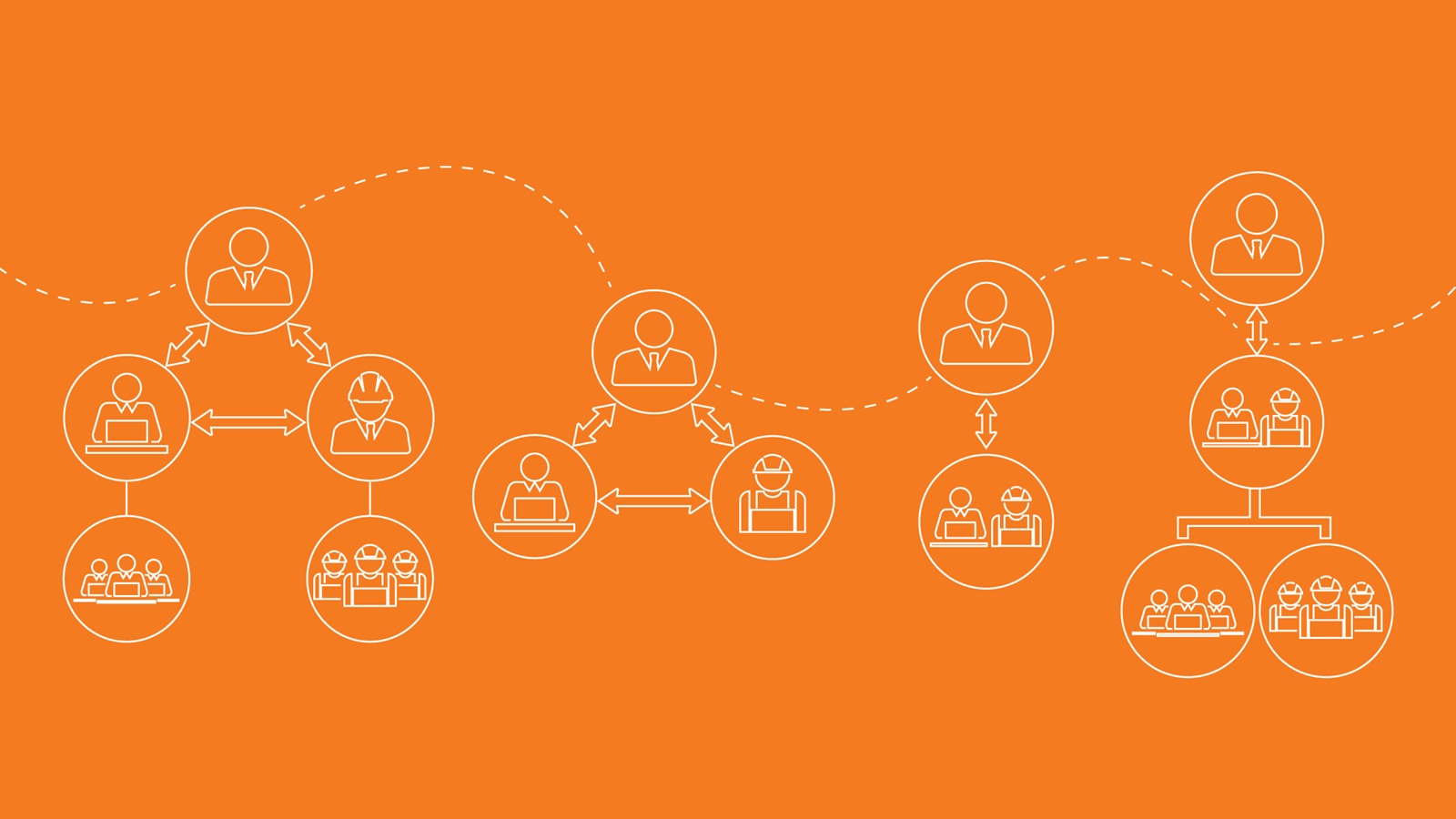 What's the best delivery method for your next project?
With alternative delivery on the rise, learn more about the comparative strengths of three popular options.
COMpare your choices

The Trump budget is now in the hands of Congress, in advance of a September 30 deadline to craft a final spending package for the President’s approval. There is some resistance to the President’s funding cuts from both houses of Congress, so the final budget will likely change from the current proposal.

It is clear that at the end of the process, while some water initiatives and programs may be maintained, EPA and clean water program funding will be signif­i­cantly reduced overall. This will result in new challenges for the water industry, including consid­er­a­tion of alternative funding approaches to address water infra­struc­ture needs. In addition, reductions at the EPA will shift more regulatory compliance respon­si­bil­ity to the state level.

Federal envi­ron­men­tal regulations will be curtailed. President Trump has stated his desire to reduce regulations that are viewed as burdensome on businesses. On the evening of the Inau­gu­ra­tion, the White House issued a memorandum to all executive departments and agencies to freeze new or pending regulations. It is likely that new federal regulations will be enacted sparingly in the months and years to come.

The 2015 Clean Water Rule has drawn particular opposition from the White House. President Trump signed an Executive Order in late February directing EPA to begin the process of repeal. Repeal and replacement of the Clean Water Rule is subject to legal review, and with envi­ron­men­tal groups gearing up to contest the change, it is likely that that this action will be tied up in the courts for years.

And, the WIFIA financing program offers water utilities a new financing solution, in the form of a loan from the US Treasury, which offers the lowest interest loans on the market.

With the Trump admin­is­tra­tion intending to devolve more power to the states, much of the action will occur outside of Washington.

Navigating the Future of Water
As the new admin­is­tra­tion and Congress seek ways to increase infra­struc­ture investments, let’s not fix what isn’t broken. As Tracy Mehan wrote in a recent AWWA op-ed, the water industry has a powerful tool already in hand. Tax-exempt municipal bonds have financed more than $2 trillion in new infra­struc­ture investments over the past ten years and are on a path to finance another $2 trillion in the next ten years. As new financing methods flourish, traditional methods should continue to play a significant role.

With the Trump admin­is­tra­tion intending to devolve more power to the states, and to encourage state, local and private investment in water infra­struc­ture, much of the action will occur outside of Washington. I am confident that water leaders around the country will take advantage of innovative tech­nolo­gies, funding oppor­tu­ni­ties and locally or regionally-driven priorities to continue to drive the water industry forward.