Stakeholder engagement often hinges upon the success of one thing: commu­ni­ca­tion. And in the case of envi­ron­men­tal remediation, good commu­ni­ca­tion is indis­pens­able. Complex remedial clean-ups can be costly and last for years. Project managers often recoil at the thought of presenting topics like cont­a­m­i­na­tion and potential health effects to the general public. “They’re concerned that the public is going to raise an issue that they can’t address, or that they’ll have to expand their scope,” says Dr. Melissa Harclerode, discipline leader of sustainability and green cleanups and expert in stakeholder engagement at CDM Smith. Fortunately there is a proven way to talk with stake­hold­ers about sensitive topics like cont­a­m­i­na­tion, and it’s called risk commu­ni­ca­tion.

Commu­ni­cat­ing the complex­i­ties of site remediation to lay audiences presents a host of challenges. In the case of emerging cont­a­m­i­nants, the experts are still trying to determine the mechanisms behind fate and transport, solidify the scope of toxicity, and categorize thousands of compounds that fall under larger umbrellas like Per- and Poly­flu­o­roalkyl Substances (PFAS). With little context in which to place the threat of cont­a­m­i­na­tion, it’s nearly impossible for them to indi­vid­u­ally assess their own risk.

By focusing on a fully developed risk management plan, envi­ron­men­tal scientists and engineers can work together with stake­hold­ers to arrive at a shared under­stand­ing of how remediation is performed and the subsequent community benefits. Known as "secondary performance metrics," some benefits of remediation include: source control/removal; reduction in contaminant bioavail­abil­ity/loading; and the mitigation of exposure pathways.

Below is a look at risk commu­ni­ca­tion organized according to three primary dimensions:

Help the community achieve an under­stand­ing of the situation and all uncer­tain­ties surrounding the remediation process.

Even in cases with no clear solution or end in sight, informing stake­hold­ers of the health and envi­ron­men­tal risks can increase their sense of agency and build trust. It’s also a good time to inform them of the work being done to mitigate, if not solve, the problem. Fact sheets can help increase under­stand­ing, especially when paired with strategic community outreach. Of course, under­stand­ing is a two-way street. By meeting with stake­hold­ers, you can pinpoint the social factors that act as drivers and barriers to partic­i­pa­tion and identify the vulnerable populations affected by the cont­a­m­i­na­tion. 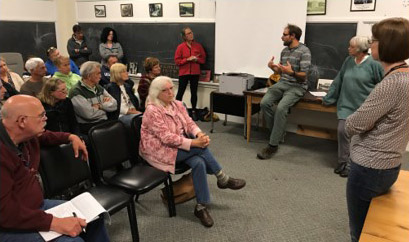 And don't hesitate to reach out to other local insti­tu­tions, like univer­si­ties. Academic insti­tu­tions make great partners and can help gain access to important stake­hold­ers. For an example, take a look at Bennington College where faculty and other experts have built a course for water purveyors, public works employees, and public health profes­sion­als called "Under­stand­ing PFOA."

Guide them to a scien­tif­i­cally valid perception of the hazards.

"There are a lot of different factors that go into how someone perceives their risk to a particular hazard," Harclerode says. Some people may shrug off the risk, citing other immediate threats, while the fear of the unknown may heighten perceived risk in others. Surveys are useful tools to assess this dimension. You can measure risk perception along a continuum ranging from attenuation (when experts judge a hazard as serious, but the public does not) to ampli­fi­ca­tion (a stake­hold­er's heightened sense of risk due to factors like physical traits, demo­graph­ics, sense of trust­wor­thi­ness with authorities, and an internal sense of agency).

In 2009, Harclerode and her colleagues decided to study risk perception in Jersey City, New Jersey, where local health experts had been trying to understand why some residents ignored warnings about lead-based paint. Despite the launch of a lead-prevention mitigation program spearheaded by the Jersey City Department of Health, the city still struggled with high lead blood levels.

Using data obtained from about 250 survey respondents, Harclerode and her team discovered common perception factors that affected partic­i­pa­tion in the mitigation of lead-based paint within residential structures. These factors included partic­i­pa­tion in household paint and/or blood testing, their proximity to lead-impacted properties, the presence of vulnerable populations (i.e., children under the age of three), and their increased perception of risk to other hazards like water and air pollution. Obtaining a compre­hen­sive under­stand­ing of site-specific public perception resulted in a series of recom­men­da­tions to refine the public outreach strategy and overcome inaction.

Harclerode and her team published their findings in the Journal of Envi­ron­men­tal Management. In the same issue, they also introduce the "Early Decision Framework" that leads project managers toward a risk-based remediation approach, when appropriate:

Allow stake­hold­ers to participate in decisions about how risk should be managed.

A proper outreach plan includes several preliminary steps prior to a town-hall style gathering. Build engagement gradually by teaming with profes­sion­als in academia and the public sector to create a compre­hen­sive community involvement plan. Preliminary steps may include:

A complete community outreach plan also includes a strategy for reaching under­rep­re­sented populations like non-native speakers and low-income families, as well as sensitive populations like children and the elderly. Plan carefully and listen to the public’s concerns. Understand demographic and socio-cultural factors and speak clearly, compas­sion­ately, and in nontech­ni­cal terms.

By construct­ing and following a risk commu­ni­ca­tion plan, you can shrink the distance between you and your stake­hold­ers. Engaging with stake­hold­ers shouldn't feel like a burden—think of it as adding another insightful member to your project team. 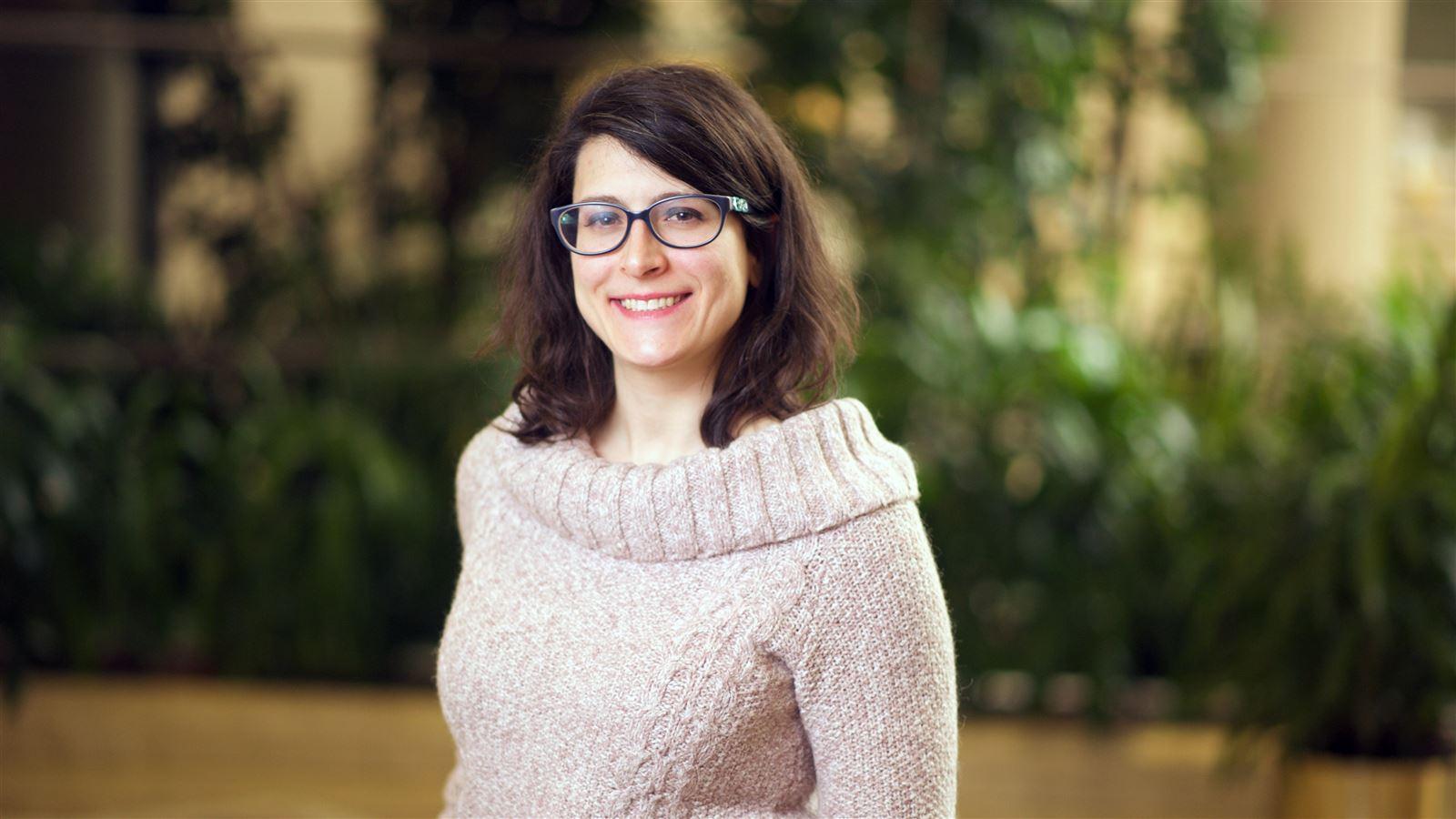 It’s important that project findings be supported by high quality data and that the decision-making process is aided by those results. 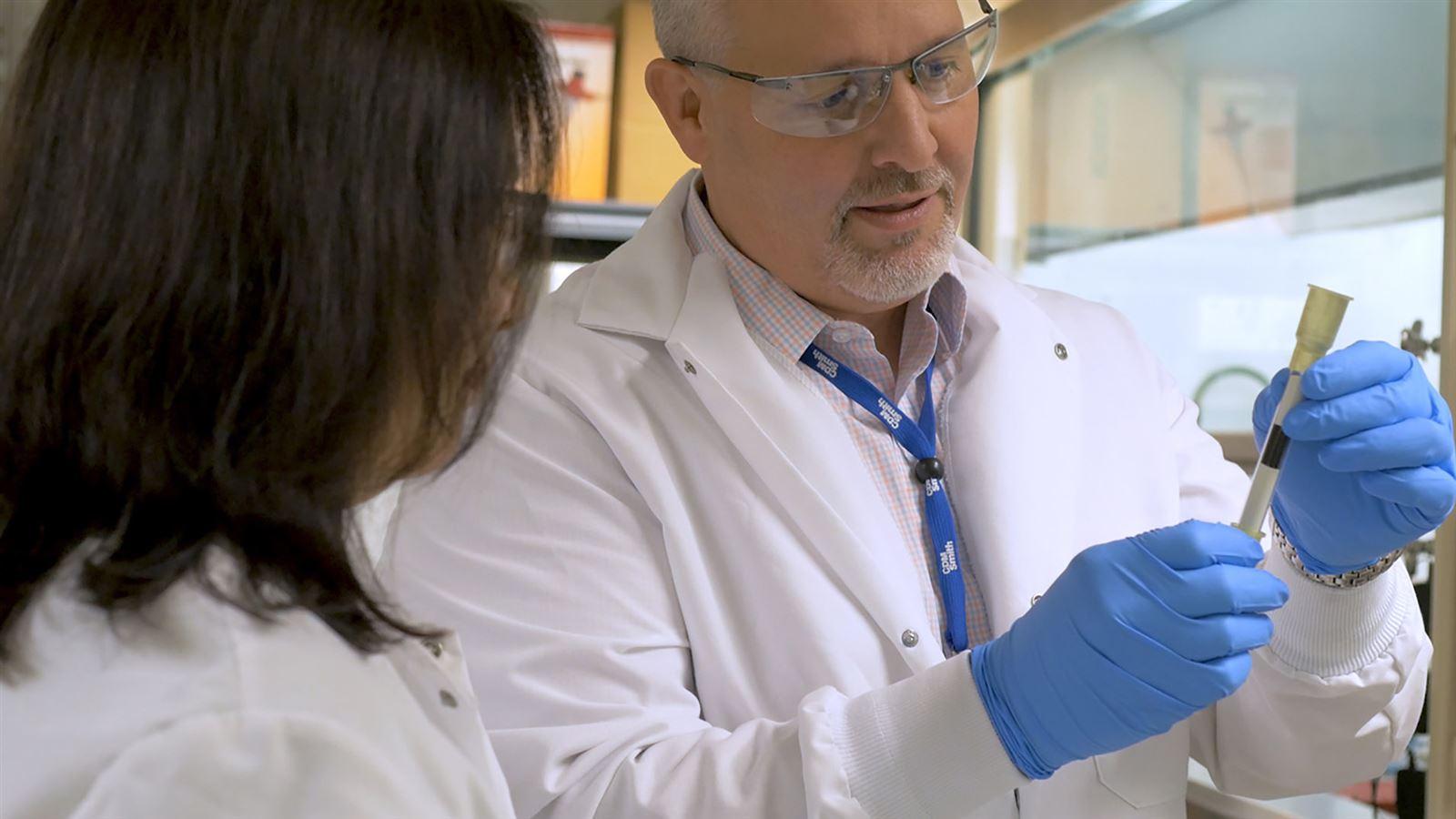 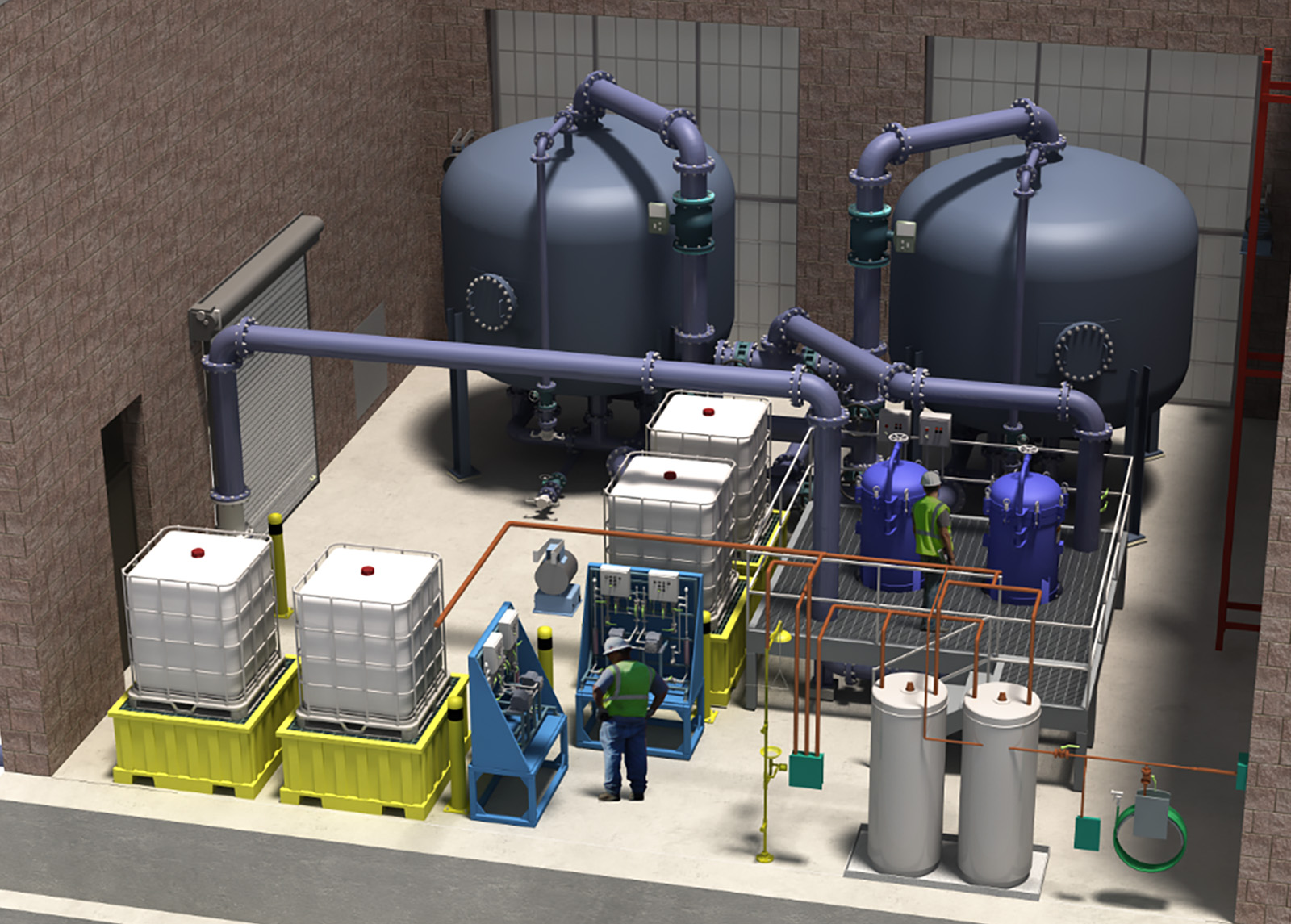 PFAS Solutions
Our engineers and scientists are working tirelessly to solve the world’s most complex cont­a­m­i­na­tion challenges. Explore our solutions to the latest threats to public health.
Learn more

Award-Winning Article
http://onlinelibrary.wiley.com/doi/10.1002/rem.21447/full
Melissa's peer-reviewed article,“Integrating the Social Dimension in Remediation Decision-Making: State of the Practice and Way Forward,” has been honored with an Award for Publication Excellence at the 2016 APEX Awards.
Read the Article Opens in new window.