Advancing Biofiltration Through Research and Development

Biofiltration—the use of biolog­i­cally active filters—is a technology that has been explored for decades to reduce organic carbon and other cont­a­m­i­nants in drinking water. Thanks to recent technical break­throughs, it is becoming an increas­ingly effective tool for water utilities to meet regulatory demands and customer expec­ta­tions. CDM Smith’s Research and Development (R&D) Program, heavily involved in biofiltration research for the past decade, has recently achieved significant advance­ments in biofil­tra­tion technology.

A Natural Ally for Ozone
As ozone has risen in popularity as a disin­fec­tion alternative to chlo­ri­na­tion, biofil­tra­tion has emerged as a powerful ally. “Ozone is a strong oxidant and disin­fec­tant, but as ozone reacts with natural organic matter, it generates highly biodegrad­able organic carbon,” says Jennifer Hooper, PE, CDM Smith researcher and envi­ron­men­tal engineer. “If you don’t remove that organic carbon, you’ll get growth of bacteria on pipes in the distri­b­u­tion system. That carbon is like candy for bacteria! The good news is that biofil­tra­tion can effectively remove this organic carbon before it enters the distri­b­u­tion system.”

By moving ozonated potable water through a “biofilm” of carefully controlled bacteria that attaches to filter media and removes organic carbon and other contaminants, biofil­tra­tion can lead to better water quality and reduced long-term costs. Hooper says, “Biofil­tra­tion can remove not only organic carbon, but also taste and odor, disin­fec­tion byproducts and byproduct precursors, as well as personal care products and phar­ma­ceu­ti­cals. Addressing these emerging cont­a­m­i­nants helps our clients protect their distri­b­u­tion systems and provide higher quality water to their customers.”

Collab­o­ra­tive Break­throughs
Working with the Water Research Foundation (WRF), CDM Smith has been able to carry out five recent projects to advance the state of the science. For example, CDM Smith led a WRF project entitled “A Monitoring and Control Toolbox for Biological Filtration,” carried out in partnership with American Water. The CDM Smith/American Water team developed a Guidance Manual for monitoring and control of biological filtration, after evaluating a suite of 40 tools for process monitoring and control at 21 full-scale biofilters located across the United States. “Acceptance of biofil­tra­tion often requires tools for rigorous monitoring,” says Hooper. “Once you convert to biofil­tra­tion and implement the necessary monitoring tools, operators have seen very good performance.”

One of the utilities CDM Smith worked with on the monitoring toolbox project was Greater Cincinnati Water Works (GCWW). The partnership that CDM Smith and GCWW built on that project led to a partnership on another WRF project, “Chemically Enhanced Biological Filtration to Enhance Water Quality and Minimize Costs.” Hooper says, “We were doing sampling at GCWW’s facility and they were responsive and excited about the research. When we approached them about a tailored collab­o­ra­tion project, they were enthu­si­as­tic about working together.” The CDM Smith and GCWW project has moved from the bench phase and recently completed the pilot phase; the team is exploring how dosing with perman­ganate and other innovative chemical oxidants can be used as an alternative to ozone to increase the biodegrad­abil­ity of organic carbon and enhance biofil­tra­tion performance and value.

Advancing the State of the Science
A wealth of collab­o­ra­tion leads to steady advancement in biofil­tra­tion technology. As Hooper explains, “With every project, we’re working together with partners in the public and nonprofit worlds, and drawing upon the work of the researchers that have come before.” And with each project, new oppor­tu­ni­ties for follow-up work arise. “For example, our research in collab­o­ra­tion with GCWW indicated that ferrate, which is an innovative oxidant used in the wastewater industry, might be a powerful tool for the water industry as well. Future researchers might pick up that thread and launch a pilot!”

For researchers like Hooper, the opportunity to make potentially ground­break­ing discoveries is one of the best parts of working in the water industry. “That’s why I came to CDM Smith,” she says. “The reason I’m here is to be a part of exciting, innovative projects and work with nationally recognized leaders. The challenges you’re exposed to on R&D projects are at a whole different level. It’s extremely rewarding.” 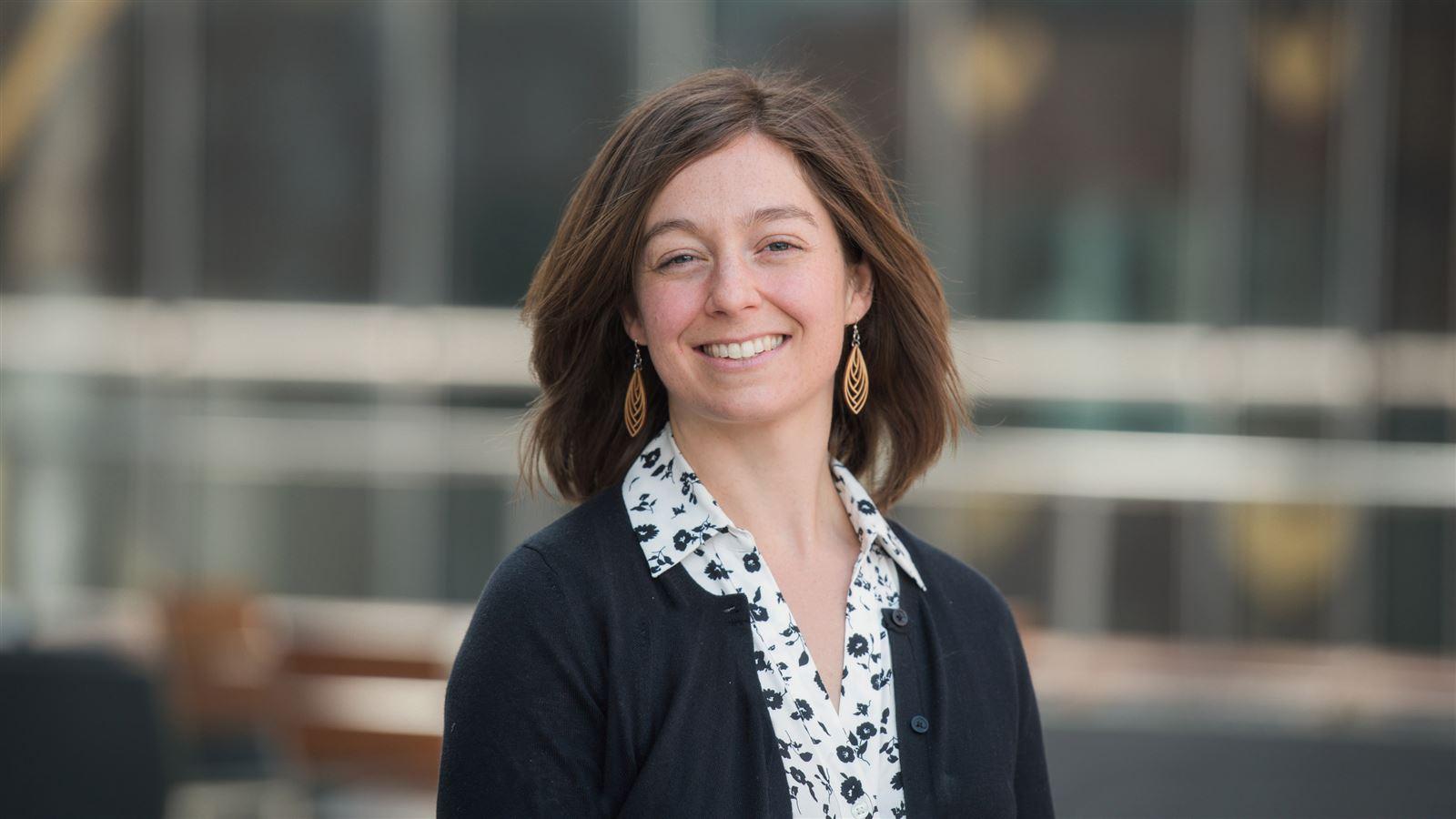 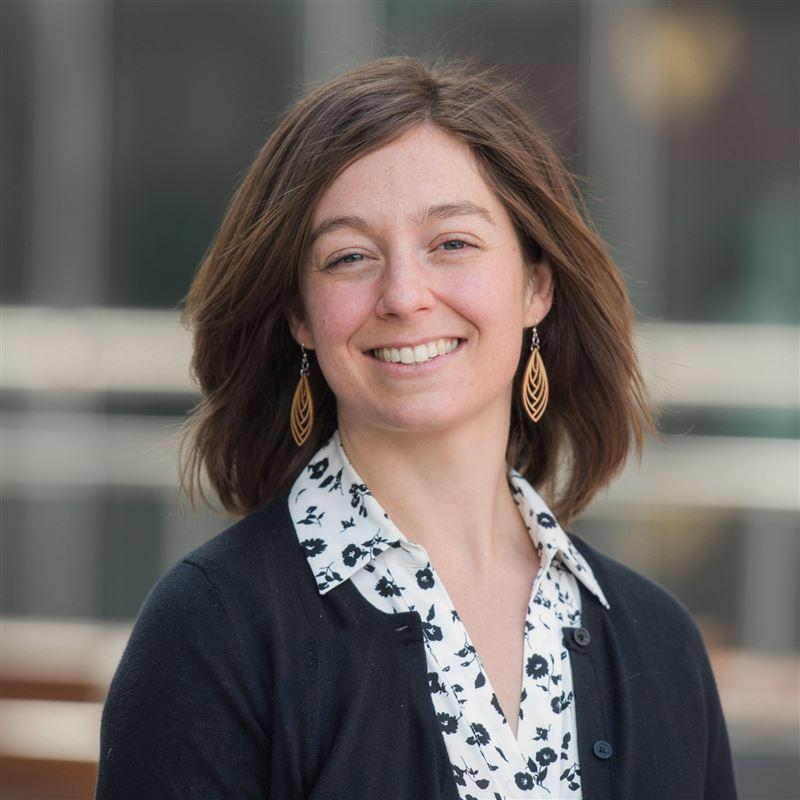