A Historic Port City Plans for Future Risks
CITY OF SALEM | Massachusetts, USA
A climate change adaptation plan provided the historic city of Salem on the east coast of the United States with a strategy for addressing potential threats like sea level rise and storm surge.

“As much as we are known for being one of America’s greatest historical communities, we are also forward-looking,” wrote Salem Mayor Kimberley Driscoll in her intro­duc­tion to the plan. “Critical to that is ensuring that we plan appro­pri­ately for the reality of life in a world with a changing climate. As a coastal city, it is even more vital that we identify our most vulnerable assets and take appropriate actions to mitigate potential threats that will be caused or exacerbated by climate change.”

Assessing the Risks
The analysis began with a median prediction of what climate impacts would mean for the city. CDM Smith developed this prediction by combining the latest global climate models, research from the National Oceanic and Atmosphere Admin­is­tra­tion, and other sources, in an effort funded primarily by CDM Smith’s Research and Development Programme.

The team modelled the aggregate of this information for Salem, and the ensuing analysis indicated that climate-change-driven risks to Salem could include:

Under­stand­ing the Vulner­a­bil­i­ties
The CDM Smith team partnered with key stake­hold­ers from the Salem city admin­is­tra­tion and community advisors to examine how these potential impacts would affect the city. “The key to this project was gathering enough information to see the totality of the situation,” says Lauren Miller, CDM Smith project manager and climate change expert. “Whether a stakeholder’s perspective was focused on public services, community needs, or historical preser­va­tion—we laid out the predicted impacts and each stakeholder was immediately able to envision the areas of vulner­a­bil­ity in the city. In this way, we organised and built upon a vast amount of valuable insight.”

Six key aspects of Salem’s infra­struc­ture—critical buildings, water, stormwater, trans­porta­tion, energy, and vulnerable demo­graph­ics—were identified as the most potentially susceptible to climate change risks. Bringing together the knowledge provided by the Salem brain trust, the CDM Smith team developed a list of 17 priority vulner­a­bil­i­ties. Each vulner­a­bil­ity was assessed in detail, and a set of applicable adaptation strategies were identified to address that vulner­a­bil­ity. In all, 43 different adaptation strategies were recommended by the plan.

As a coastal city, it is vital that we identify our most vulnerable assets and take action to mitigate potential threats.

Putting Plans into Action
The climate change adaptation plan provided Salem with both a strategy for addressing climate change risks in general, and recommended tactics and resources to address each area of serious concern. For example, certain seawalls in Salem were deemed to be ineffective under sea level rise and increased storm surge scenarios. Critical building infra­struc­ture, both municipal and cultural/historic, was conse­quently at potential risk. Seven specific improve­ments were outlined by the adaptation plan; many of these were structural, but among them were “living shorelines” and “beach nourishment,” the development of alternative structures and ecologies to provide shoreline protection.

Salem has since pursued oppor­tu­ni­ties to implement these tactics, and before the full plan was even published, the city had used its findings to obtain a $75,000 grant from the Mass. Office of Coastal Zone Management for coastal green infra­struc­ture imple­men­ta­tion. Another $55,000 has also been secured to further implement green infra­struc­ture building from the original Coastal Zone Management grant. This success story was soon repeated with another $200,000 grant for flood control in a residential area.

The insights provided by the Salem climate change vulner­a­bil­ity assessment and adaptation plan will help guide the city’s efforts for decades to come. As Mayor Driscoll wisely noted, “By planning well today, Salem will be ready for tomorrow.” 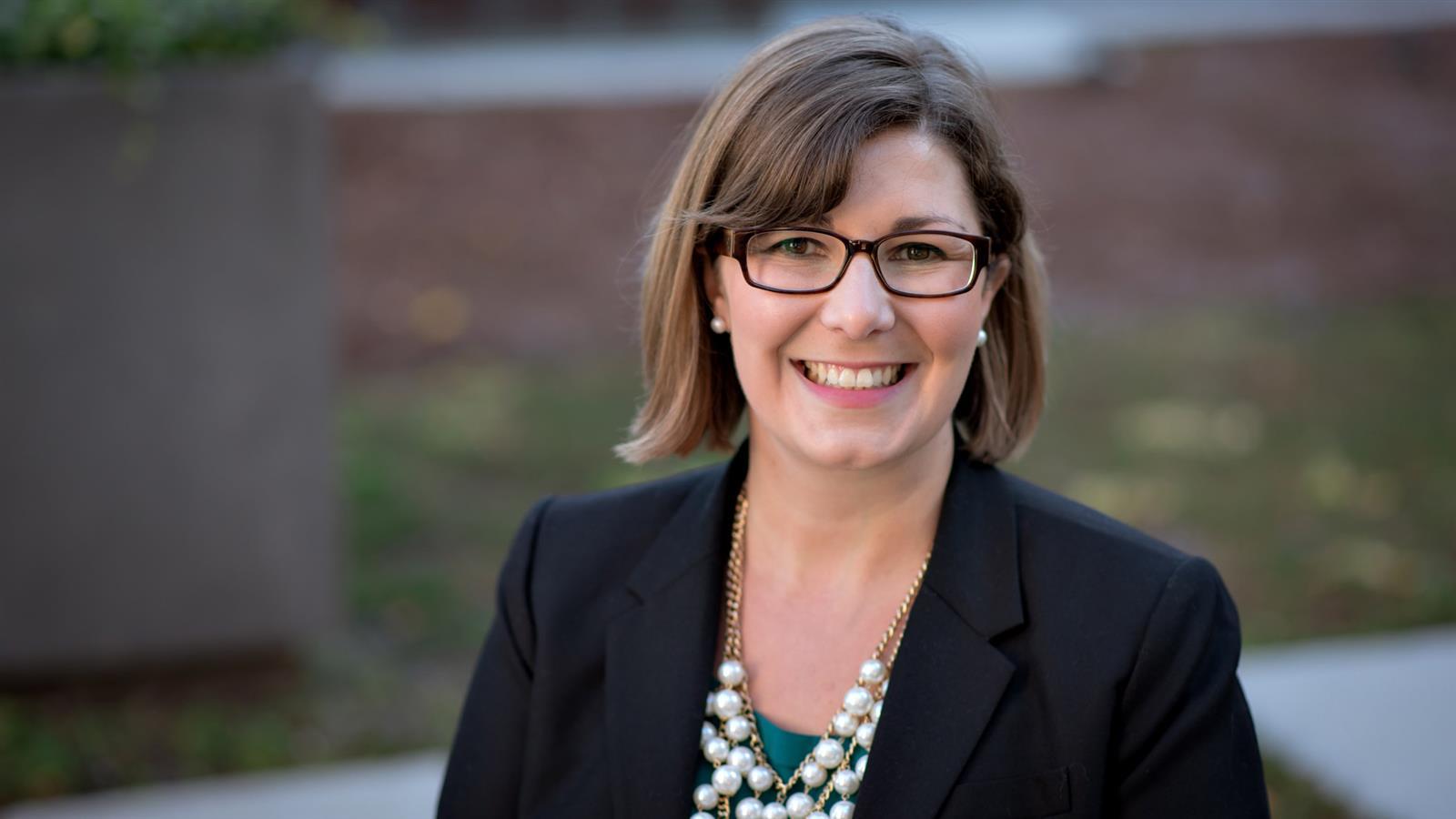 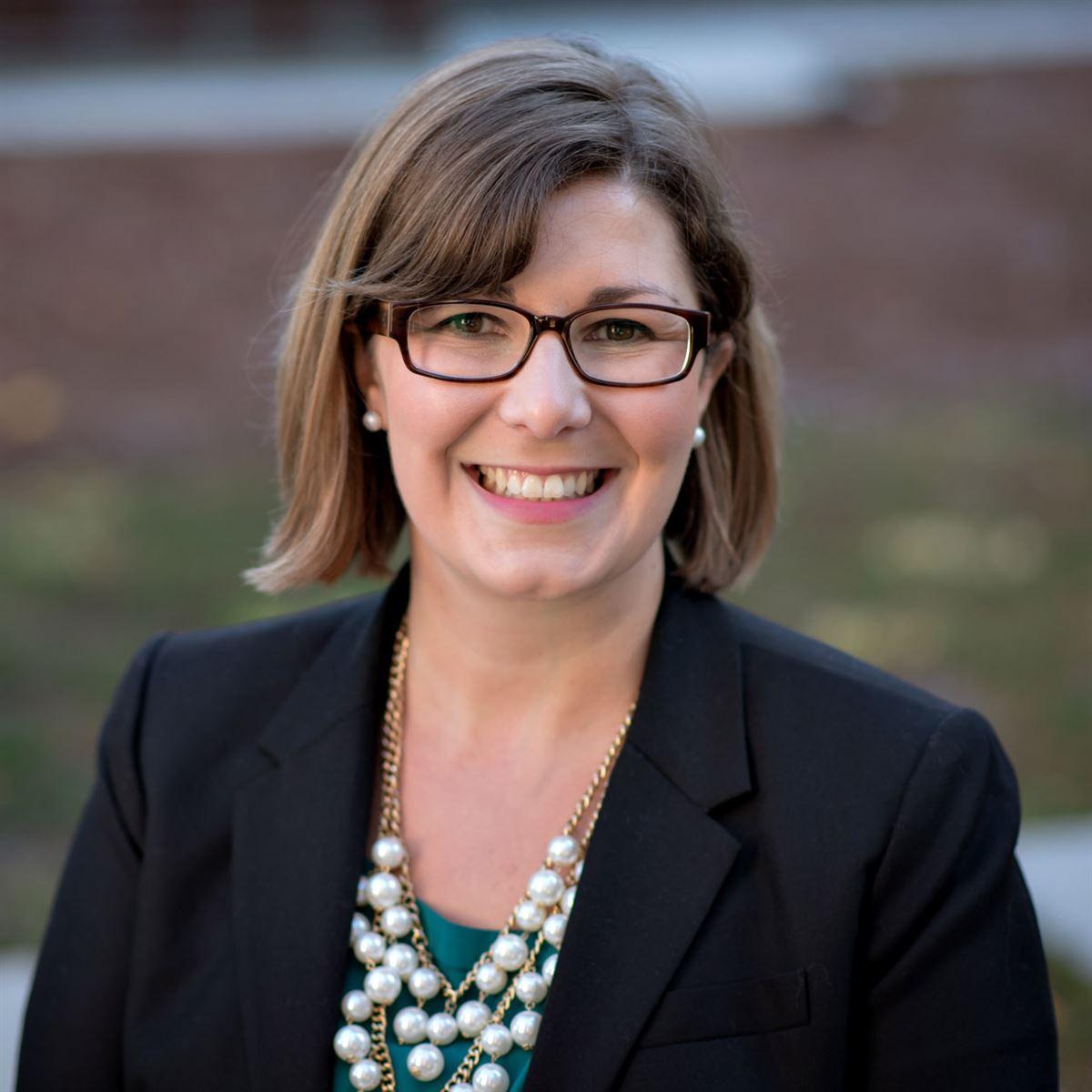 The key to this project was gathering enough information to see the totality of the situation, and then take action.

Salem was able to obtain over $300,000 in grant funding to support its resiliency goals after completing the adaptation plan.