The LANXESS high-performance materials compounding plant in Gastonia, North Carolina, USA is the perfect platform for premium plastics. Not only does this high-tech extrusion facility strategically place LANXESS, a Germany-based specialty chemicals company, near U.S. automotive manufacturers, which make up the world’s largest high-tech plastics market, but it also serves as a model for the efficient implementation of a new manufacturing plant. Using the engineer-procure-construct (EPC) approach, CDM Smith designed and built the facility through a highly collaborative effort that accommodated unique technological and architectural constraints while delivering the project safely, on time and within budget.

Living on the Fast-Track
Central to the 20,000 tons per year compounding plant is the 4,000 m², two-story production, administration and laboratory building, which houses two advanced extrusion process trains. The 3.6 ha site also includes a 930 m² high-density raw materials storage warehouse, loading and unloading facility, as well as large raw material and finished product silos. Providing the project’s engineering and permitting, including civil, structural, mechanical and electrical detailed design was complex enough. However, LANXESS also had a non-negotiable 9-month schedule for construction completion—driven by several public relations events planned around the plant’s fixed grand opening date. “It was critical to build this plant as quickly as possible,” states Bryan Hug, LANXESS facility manager. “Design-build allowed us to meet our objectives—budget, schedule, capacity, and plant operations and reliability.”

To be highly responsive and flexible, CDM Smith project engineers, constructors and the owner’s project manager met daily for the project’s first 3 weeks. And, for the next 4 months, daily team calls were held to discuss design and construction issues and scheduling. To help meet the aggressive schedule, multiple bid and procurement packages were negotiated with the city, including an initial site package that allowed construction to begin prior to final design, a steel building and envelope package for the receipt and immediate placement of LANXESS’ direct-purchased production equipment, and a final interior fit-up package. Two staggered 10-hour shifts per day, for 6 or 7 days per week, allowed trade workers to efficiently complete construction within the same space and to meet the project deadline.

It was critical to build this plant as quickly as possible. Design-build allowed us to meet our objectives.

Building to Cost and the Unknown
To further ensure the success of LANXESS’ first U.S. design-build project, CDM Smith’s construc­tion cost estimates allowed the client to evaluate plant construc­tion alter­na­tives during preliminary design. Significant and incremental changes were made to structural and underground infra­struc­ture systems that eliminated costs while maintaining operational value. For example, an outside utility structure was moved inside nearer the extrusion train, saving piping costs.

The Gastonia project also illustrates how to build with evolving design. Since the plant was to accommodate a vendor’s plastic extrusion process, which was not completely defined until construc­tion began, the project was too complex for traditional design-bid-build. To keep momentum, engineers adapted by designing the facility based on similar plants in China, India and Germany. Frequent meetings between the project team and the extrusion vendor commu­ni­cated the process spec­i­fi­ca­tions as they became known, so the facility design could be modified accordingly. “Our knowledge and expertise of the process system was fully incor­po­rated throughout design and construc­tion, including thorough review and sign-off at every stage,” notes Hug. “This was especially evident in adjusting building features to meet the require­ments of the compounding equipment train being designed and installed by a separate design-builder.”

Demon­strat­ing the LANXESS Brand
CDM Smith provided the design and instal­la­tion of landscaping, interior spaces and finishes, a high-capacity push-back racking storage system and integrated fire suppression and laboratory. Set in the Gastonia Technical Park, which attracts high-tech manu­fac­tur­ing, the facility had to comply with stringent archi­tec­tural and landscaping require­ments, including the use of concrete or pre-cast building. Realising these structures would take too long, the project team recommended a pre-engineered metal building to meet schedule. Aesthet­i­cally pleasing metal panels were selected that blended well with the tech park setting, while giving LANXESS a modern-looking, advanced facility that conveys the firm’s brand.

Because using concrete or pre-cast building materials would delay the schedule, a pre-engineered metal framework  was selected, giving LANXESS a modern-looking facility that matched their brand.

Doubling Production
With the new plant completed and in production, LANXESS called on CDM Smith to design-build an expansion of the existing equipment infrastructure and fit-out to support a second extrusion line. CDM Smith and LANXESS worked together for 16 months evaluating scope options, construction sequencing and scheduling concerns and various pricing models. This coordination ensured financial viability and safeguarded existing plant operations during construction, allowing the existing extrusion line to run at full capacity.

While the building envelope of the original facility was designed to support two lines, the infrastructure was only available to support one. CDM Smith designed and built structural systems to support additional raw material silos, finished goods silos and waste containment. CDM Smith also provided utilities to support the second extrusion line, including an additional nitrogen generator and distribution piping for nitrogen, tempered water, protected water, compressed air, natural gas and cooling water with three-way automated valves to control water temperature and flow on each line separately. These controls allow for production of the full array of plastic products on each extrusion line simultaneously and independently. By adding a second extrusion line, LANXESS strengthened the capacity of its global high-tech plastics network. 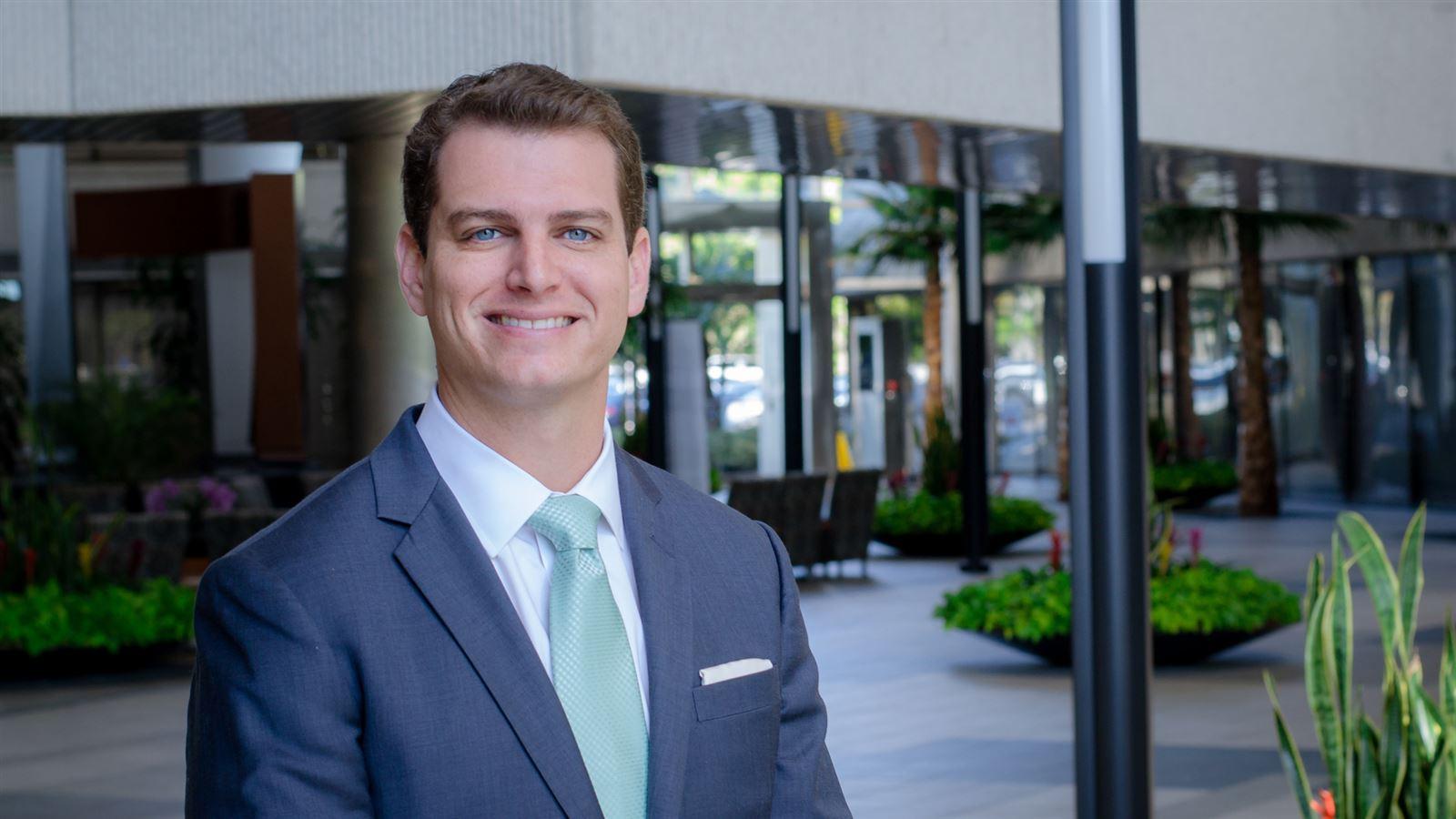 Delivering this project as a design-build was the key to getting the facility stood up and operating within 9-month deadline.