Monitoring envi­ron­men­tal impacts throughout the project lifecycle is key to meeting regulatory require­ments and potentially reducing significant financial obligations. The solar farm permit conditions allowed for reduced monetary install­ments to the government where mini­miza­tion of impacts to vegetation could be demon­strated. To help the client obtain that benefit, CDM Smith’s team considered the best way to establish existing on ground conditions and track vegetation loss. Infra­struc­ture specialist Taylor Oldfield and engineer Evan O’Brien took this challenge as an opportunity to innovate and within the surveying process. “Previously, this type of information was collected by personnel on foot and proved to be a costly, time consuming, tedious process,” said Oldfield. Recognising that fact, Oldfield and O’Brien turned to UAVs to improve the surveying process. “Using this technology, we were able to deliver high-accuracy, high-resolution deliv­er­ables to the client in a more timely and cost-effective manner than a traditional ground-based survey could provide,” said Oldfield.

Using UAVs, the team could provide the client with robust data in a timely and cost-effective manner. “We recognised a major discrepancy between the quantity and quality of data you can obtain by sending two workers into the field to survey compared to sending up an aircraft with Airborne Laser Scanning (ALS) capa­bil­i­ties, with little to no options in between. UAVs provide something between these two levels of data capture, which is appealing to those who may be working on a tight budget or don’t have access to an aircraft with ALS,” explained O’Brien. According to O’Brien, the UAVs also bolster safety, removing risks for workers in the field through a hands-off data capture method: “For those working in potentially dangerous locations, surveying using drones is a game-changer. Some tasks are not only time consuming, but dangerous. Using a machine removes the element of danger to employees.”

The UAVs O’Brien and Oldfield deployed collected detailed photographs that can be stitched together with photogram­met­ric techniques—or techniques that help make measure­ments using photographs—to provide a cost and time efficient method for tracking vegetation loss throughout construc­tion. More than 4,000 photographs were captured and collected for processing to provide rich datasets to the client. Combined with highly accurate GPS data, the team created robust 3D models, including a detailed digital terrain model, that would not only be essential for monitoring vegetation loss over time but supplement both the design and construc­tion phases of the project.

The barriers to owning and operating a drone have dropped signif­i­cantly since they entered the market—and this project is evidence that you don’t need expensive technology to capture rich data.

CDM Smith engineer Evan O’Brien with one of the UAVs used for data collection.

The team set up and surveyed ground control points that served as a guide to tie the data together.

This photograph shows the type of visual data the team collected. These photographs would later be stitched together with photogram­met­ric techniques to create a holistic picture representing the state of vegetation in the area.

Going Global to Gain Insights
Capturing the data was only the beginning of the process. To improve their data processing capa­bil­i­ties, O’Brien and Oldfield tapped into CDM Smith’s global resources. “By reaching out to experts in North America,” said Oldfield, “we were able to gain insights on the right platforms, processing methods and software to efficiently process the data at hand. We had to consider the timeliness of the data and think carefully about how often we should deploy the drone as to not overwhelm ourselves with data.” This allowed CDM Smith to be a one-stop-shop for all data capture and processing needs, opening a realm of possi­bil­i­ties by reducing the manpower required to deliver results and increasing the amount of control the team has on the data.
The team will repeat the process at set project milestones to account for changes to vegetation over time and compare vegetation on the site once construc­tion is completed early in 2019. While the deliv­er­ables are greatly assisting project design and regulatory compliance during construc­tion, there is a significant direct financial benefit to the client through reduced government payments. Based on the success of this initial program, the client is now seeking similar UAV surveys at the beginning of project planning for two new greenfield solar farms in central Australia.
Through teamwork and shared initiative, Oldfield and O’Brien sought out the resources necessary to improve the collection, processing and delivery of data, proving that expensive equipment is not always needed to deliver a sophis­ti­cated solution. “I really enjoyed the practical engineering aspect of this project,” said O’Brien. “It’s easy to get caught up in the high-tech angle of what we do, but there is still a place for simplicity without sacrificing quality. You don’t have to buy the most expensive platform to deliver an excellent outcome for the client.”
Project Details 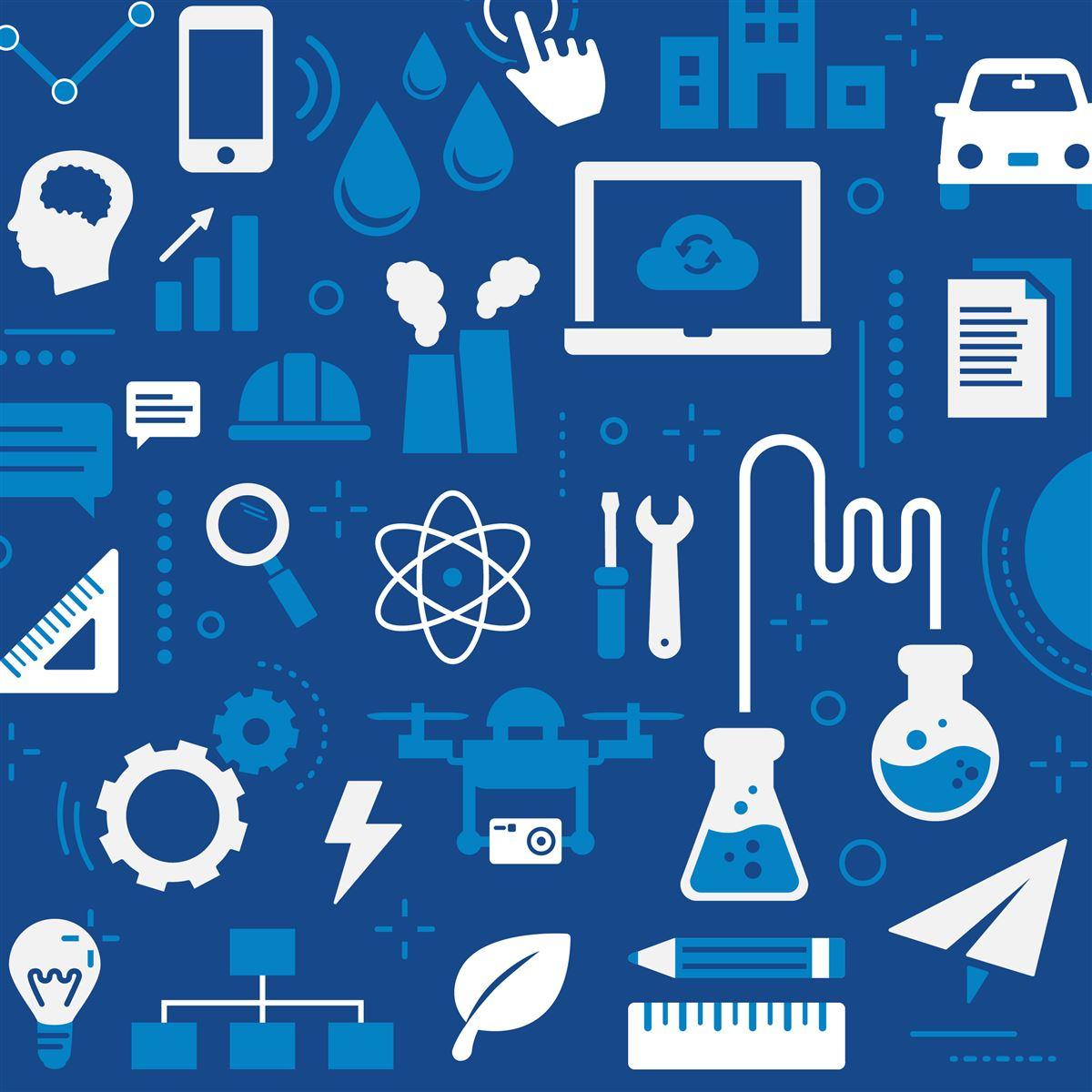 Innovation
CDM Smith is always working to help our clients stay ahead of the curve. Innovation defines the way we work, helps us redefine industry standards and fuels our curiosity for the unknown. Have we sparked your curiosity?
Learn More Here